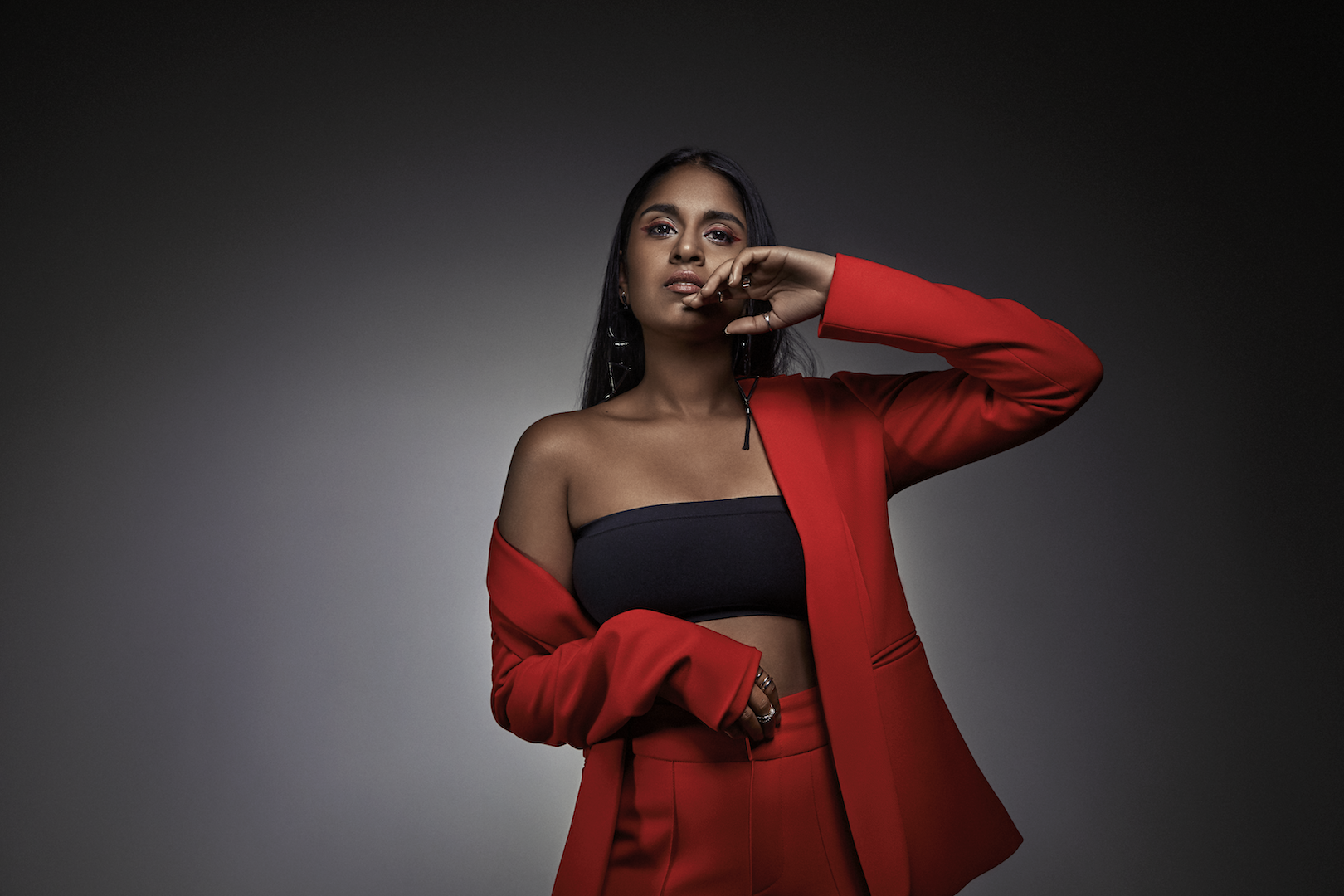 I’m from Canterbury. Despite no one in my family being musical, we did have plenty of music around growing up. CD’s would always be playing at home and the radio would always be playing loud in the car. My mum loved listening to artists like Shania Twain, Nelly Furtado, Pink, Coldplay, and Britney Spears, so naturally I grew up listening to that music. I listened to a lot of Top 40 radio but also one of my favourite NZ artists was Brooke Fraser. There was always a mix in my family because then one of my brothers would get his turn at putting a CD in the stereo and it would be Green Day every time. So a bit of everything really!

I participated in the Canterbury regional Smokefreerockquest from year 9 to year 13. The first few years I was in a band; I was the lead singer and songwriter and I played acoustic guitar. I was in a band called ‘Aftershock’ which was then named ’16 Seconds’. I then went solo for the last couple of years in the competition.

I currently work out of Auckland, Christchurch and Australia for my music, so I’m based wherever I’m needed.

My career in music started straight after high school, without any studies. I decided to jump right in and figure it out for myself. It was a huge risk but I knew what kind of artist I wanted to be and I was always writing. It was more about making new connections in Auckland and working with different people when I really started to get a grasp on not just the music side of the industry, but also the business side.

Over the past few years I’ve played on some big stages, as I was involved in X Factor and Christmas in the Park when I started out, but I’ve recently played some Auckland venues. One of the coolest first performances I did as an artist was opening for the band ‘Openside’ at Hollywood Avondale, their fans were so welcoming and made it the best first show I could have asked for.

I have also been featured on RNZ in Auckland and played a live version of my single ‘All Eyes Are On Me’, which was so cool because they tend to get a few bigger artists to play on there. I also had an article written up on ‘The Spinoff’ which was really complimentary as the headline was ‘ASHY: The young Christchurch artist poised to be NZ’s next big pop star’. That was just incredible as I was so new to the recording scene.

A really special part of my musical journey actually happened this week! I was doing an interview for Apple Music to become their featured ‘NZ Artist’ that they put on their platform. It felt really surreal when I got a call from Apple in Australia asking me about my journey with music. It was by far one of the most special moments.

Also when I landed a spot in the Top 40 Singles on the Official NZ Music Chart, that was a big accomplishment for me especially because I am a self managed artist. To see that people are genuinely listening & connecting to the music means so much to me.

It’s also been amazing to make new connections with people in the music industry, I’ve got to work with such talented people!

I usually write my songs based on experiences I’ve had or people I know have had, and building a story around it. Sometimes it’s often looking at a situation or a feeling and creating a scenario that people can relate to. I like that I can create something that people find comfort in. I recently came across someone who said to me “you’re a storyteller”, and I really loved that.

My writing process happens differently every time. I’ve had times where I’ve had a melody in my head, recorded it on my voice memos on my phone, and then figured out the chords on guitar to build on from there.

Recently I’ve been in more of the standard pop writing scene where I go into the studio and work out a song from scratch with a producer. Or I’ll take a song to them I’ve already written and get them to produce it.

I tend to listen to whatever I’ve written after the recording session or after being sent different mixes, and analyse it a lot to find what could be missing or what is or isn’t working. I’ve always found it important to spend time thinking about the song before the mastering stage. I come up with some notes for producers if there’s things we could try. Sometimes my ideas may not work but I’ve been lucky enough to work with people who are willing to try anything I ask for. A really good indicator is playing it for people, I always like to play my songs for my friends before I think of releasing them. It helps a lot!

I have plenty of songs written that I’m keeping in my notebook and have produced myself on Garageband/Logic. But I also really like the idea of starting completely fresh on something and creating it in the room. So it just depends! I just think you’ve got to keep writing because even if most of the ideas don’t work, one day you’ll land on something that’s special.

Once I’ve got at least an idea of chords and melody and I think it’s strong enough, I’ll take it to the recording studio. When I take a song to a producer, I have to have a really clear vision for the song and what I want it to sound like – as that’s the hardest part to express to a producer. So recently I’ve been producing demos on Garageband/Logic and playing it to them as an idea of the tempo, genre and feel of the song.

Two things I would tell myself that I’ve learned if I could go back in time would be that; the answer ‘no’ isn’t a ‘no’ forever. You can always prove people wrong or improve your craft – and you will. The art grows as you grow.

It’s important to have goals, big and small – a checklist of sorts that you are working your way at ticking off. Someday those small goals might turn into those major steps that you always wanted to achieve.