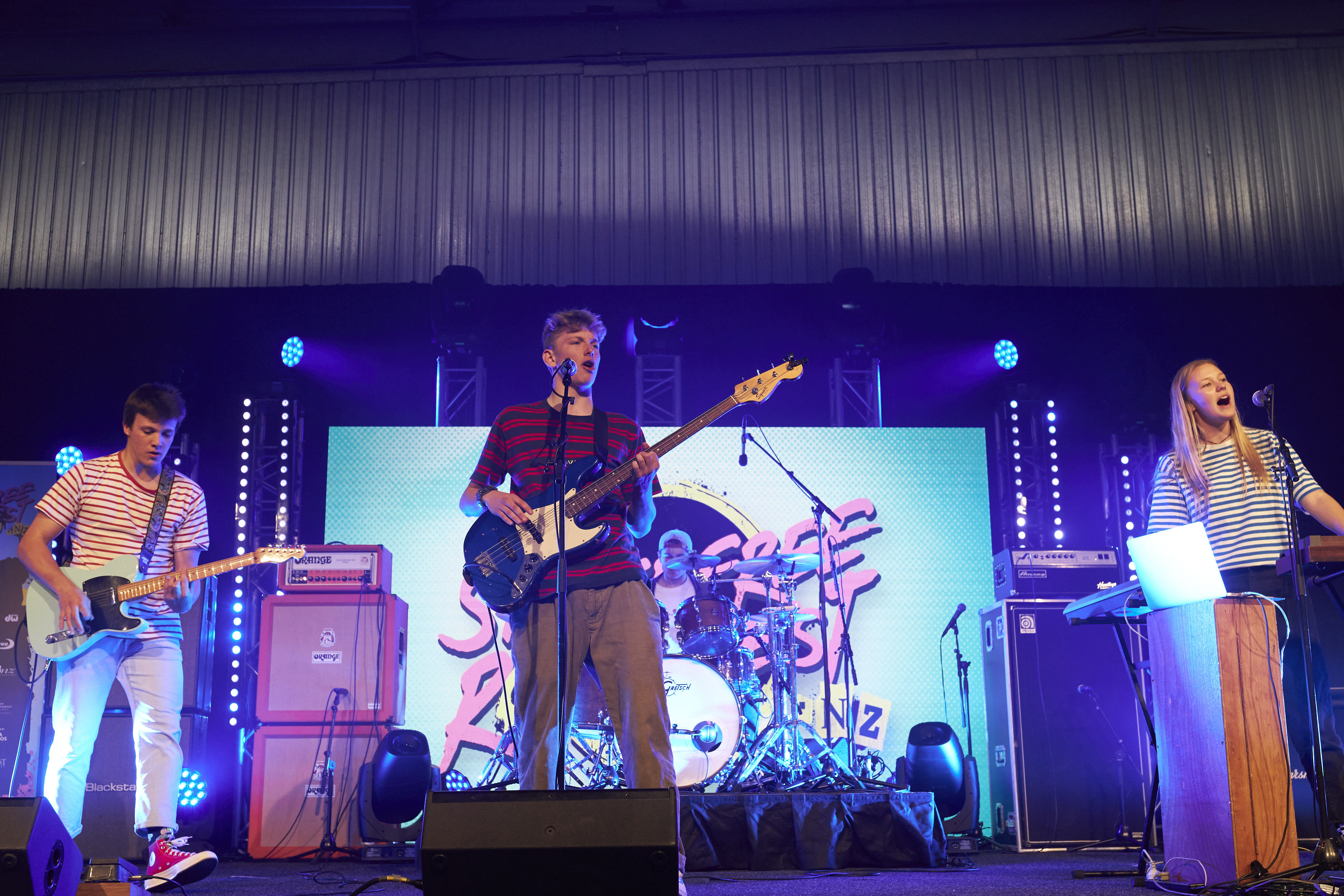 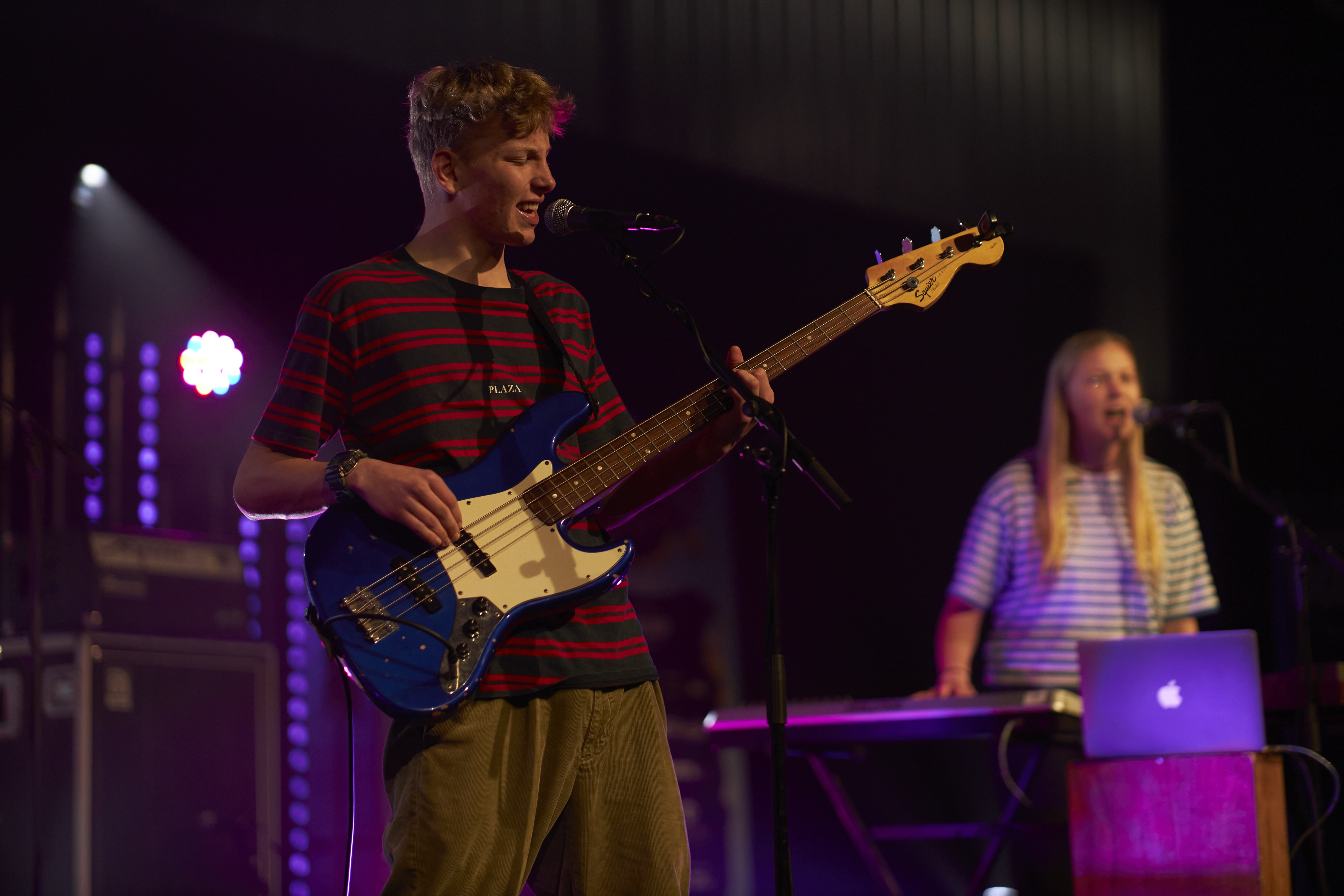 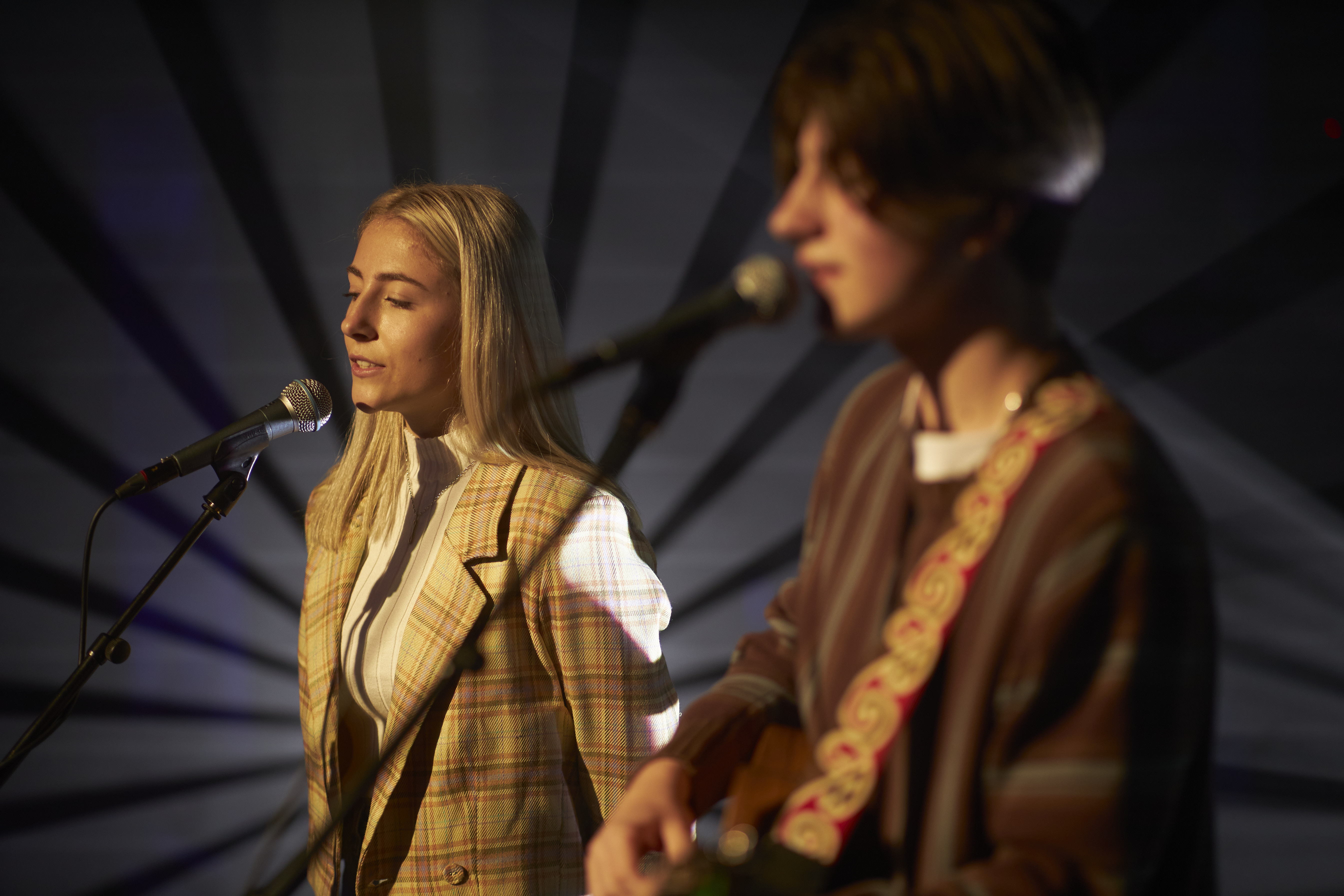 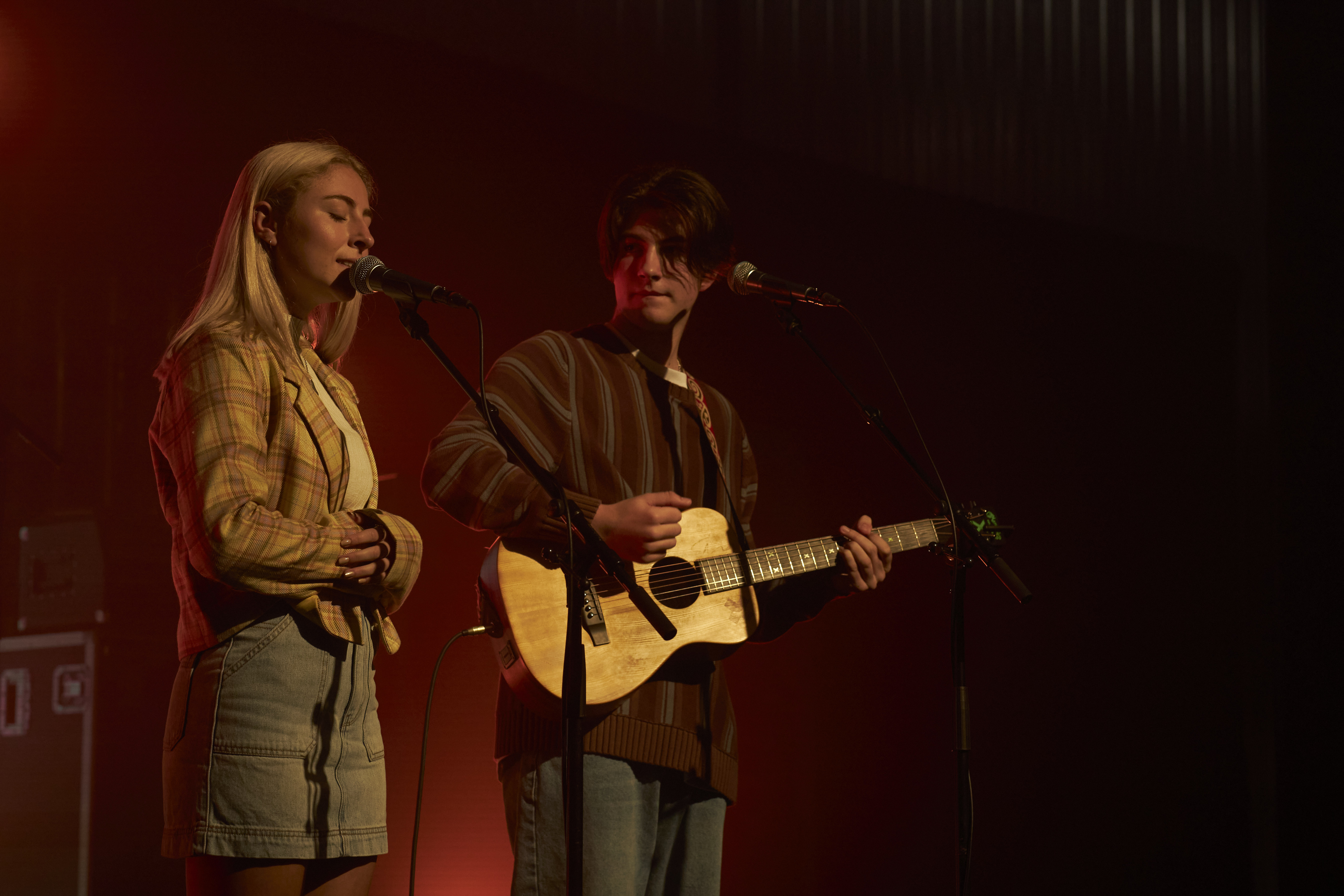 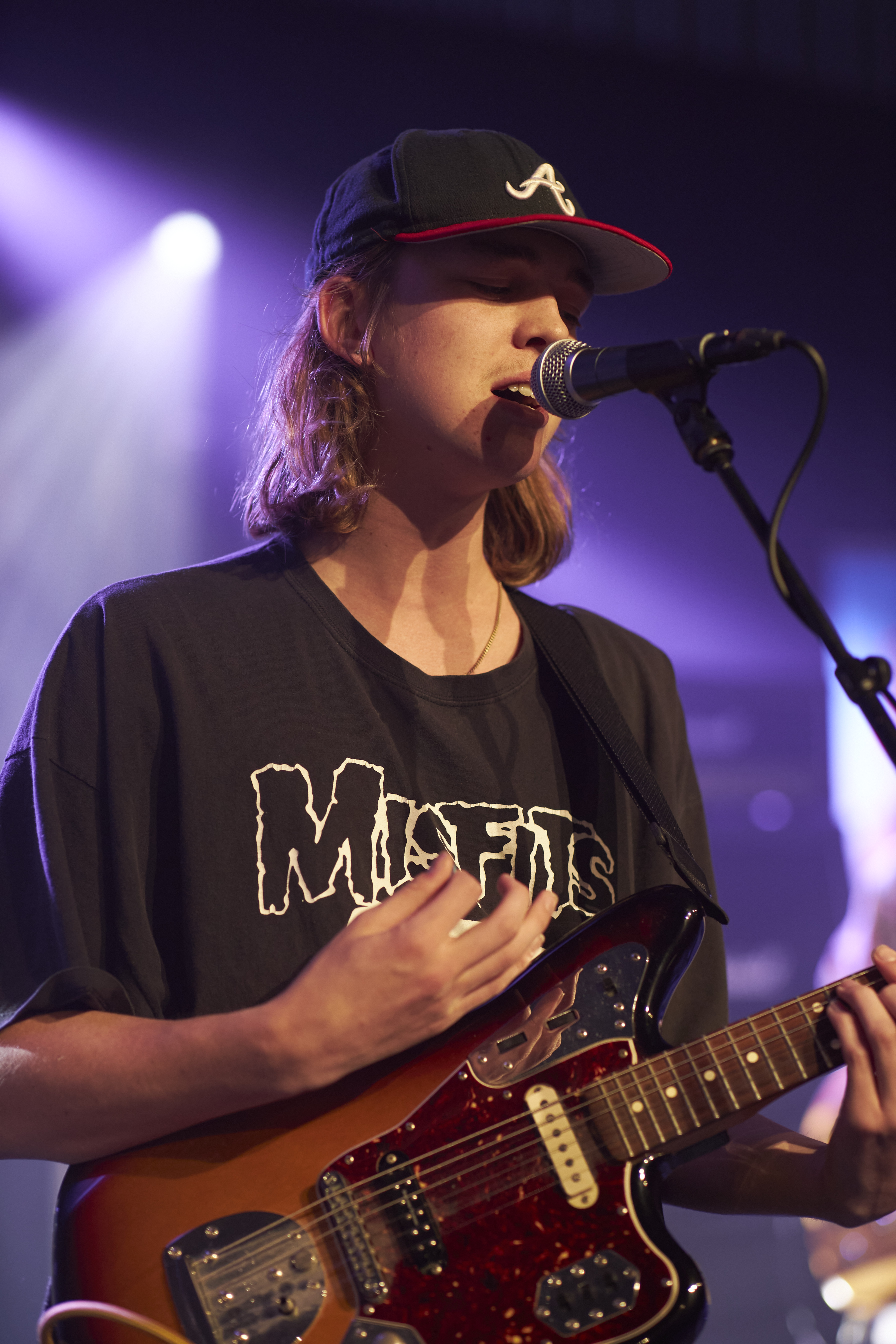 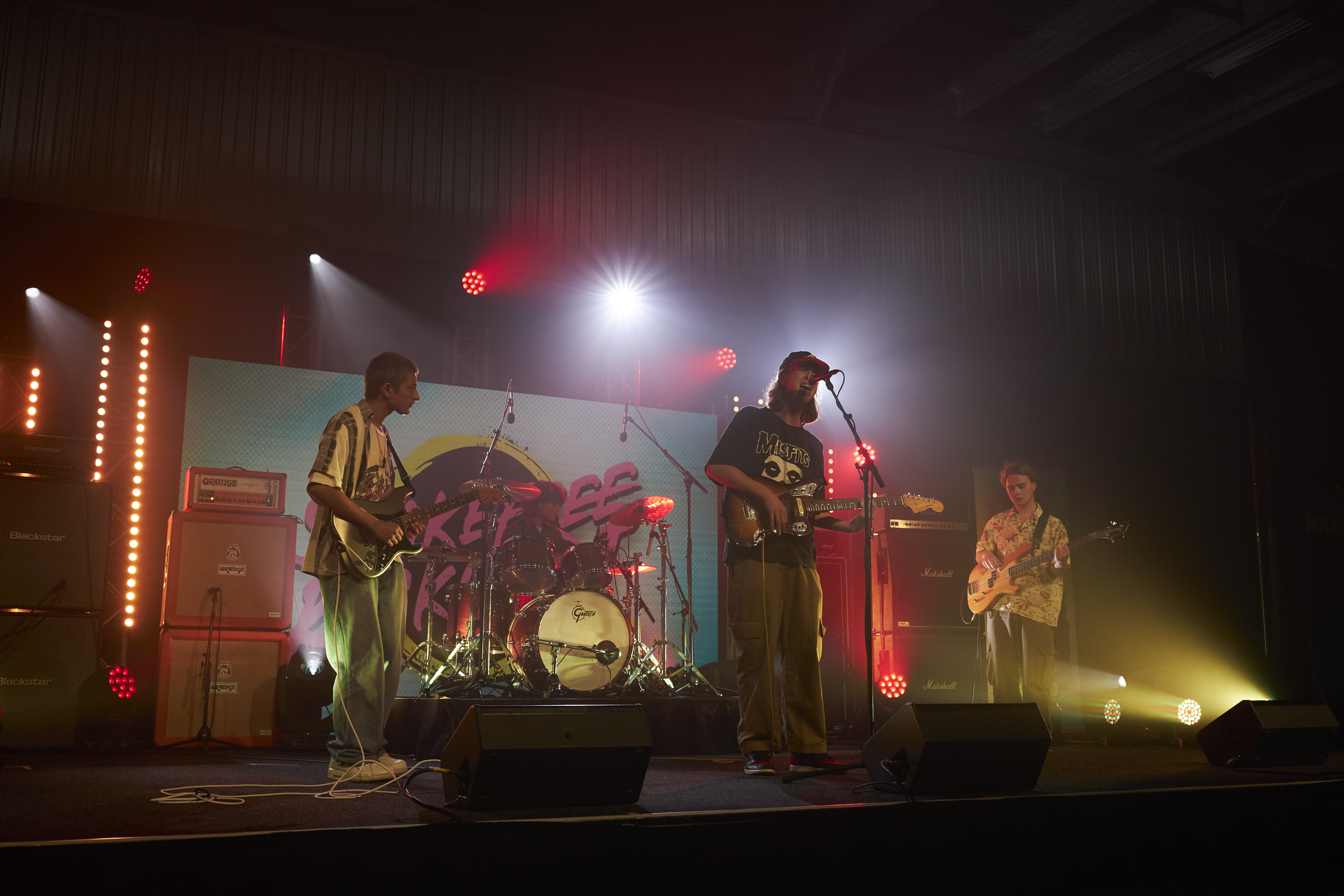 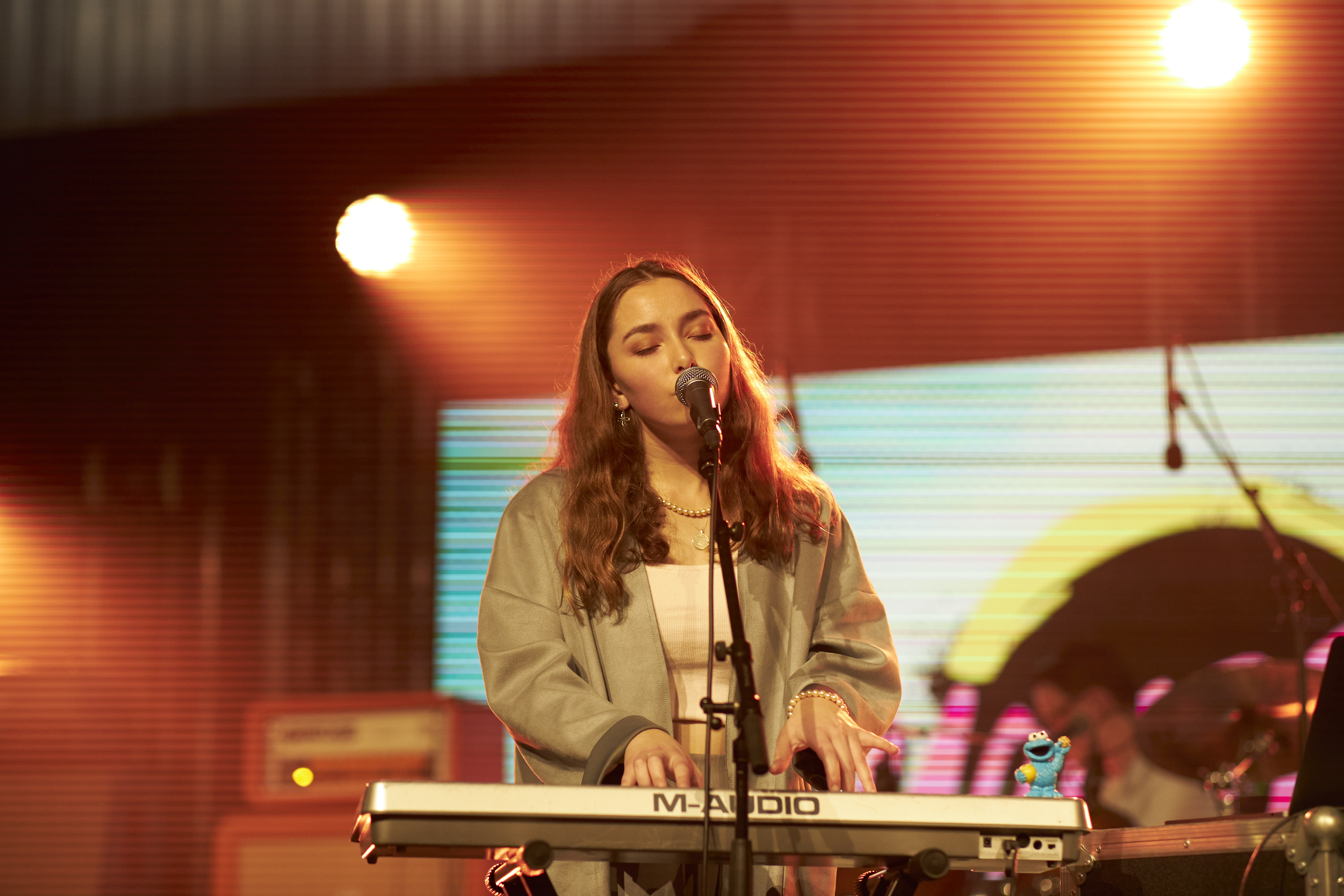 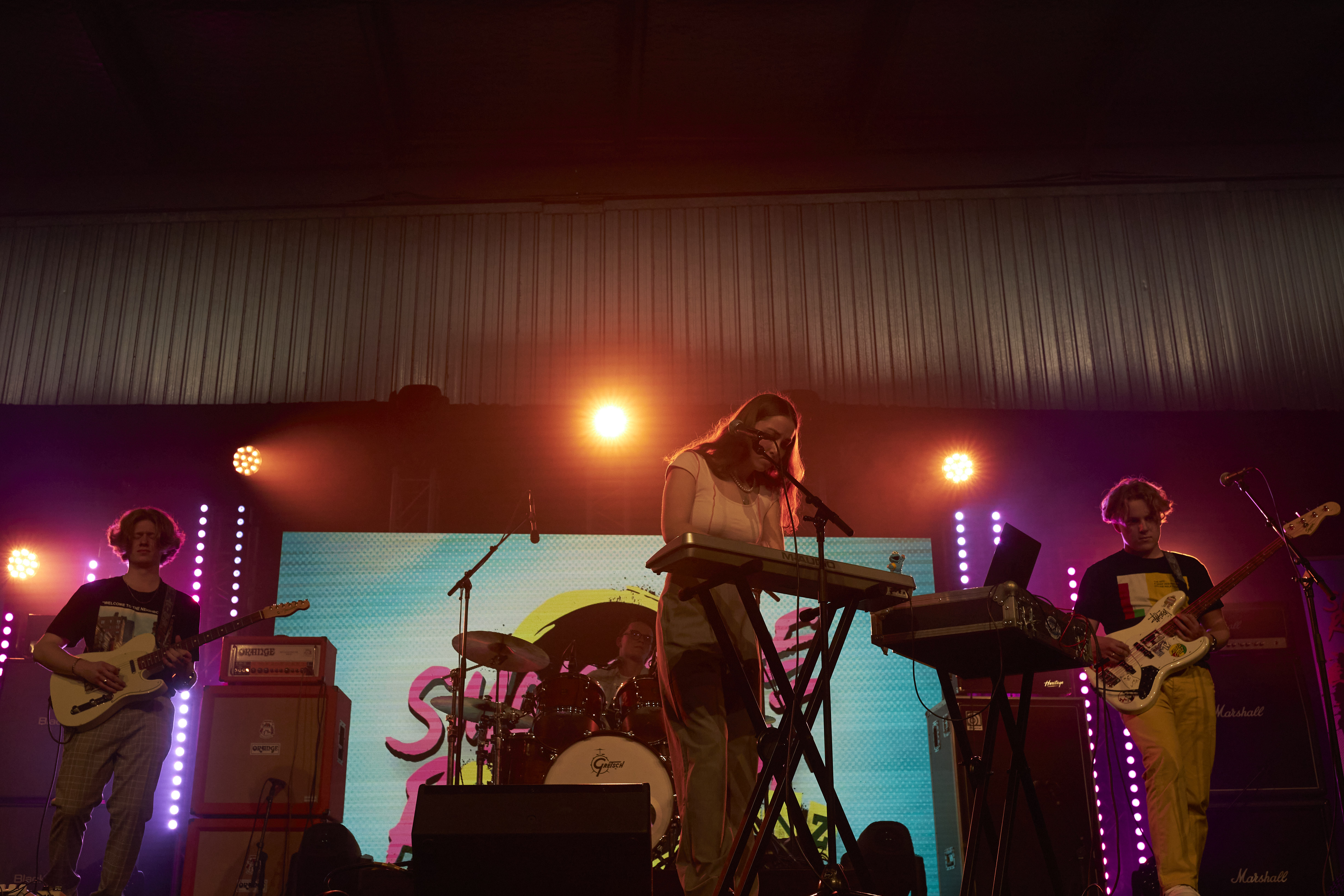 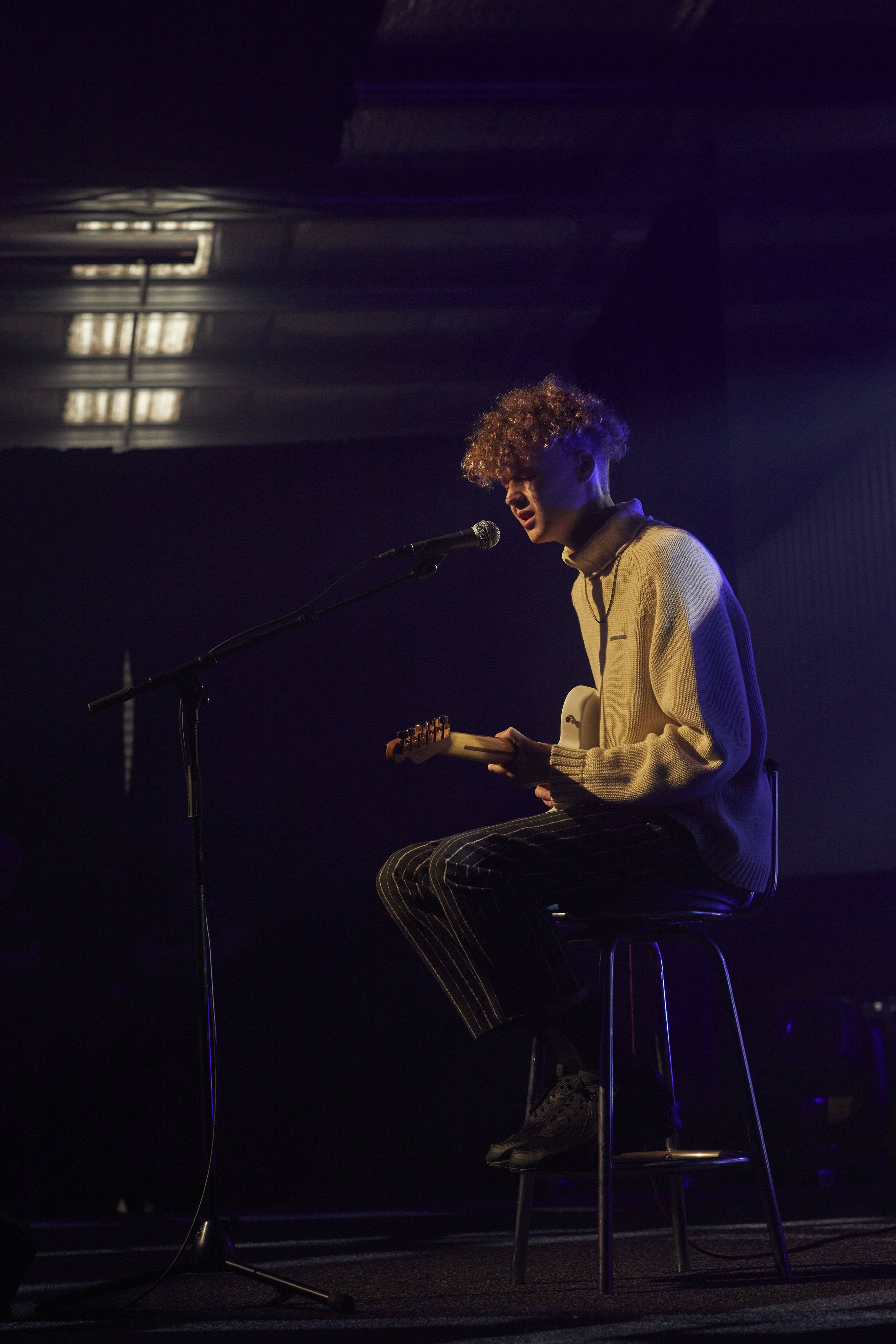 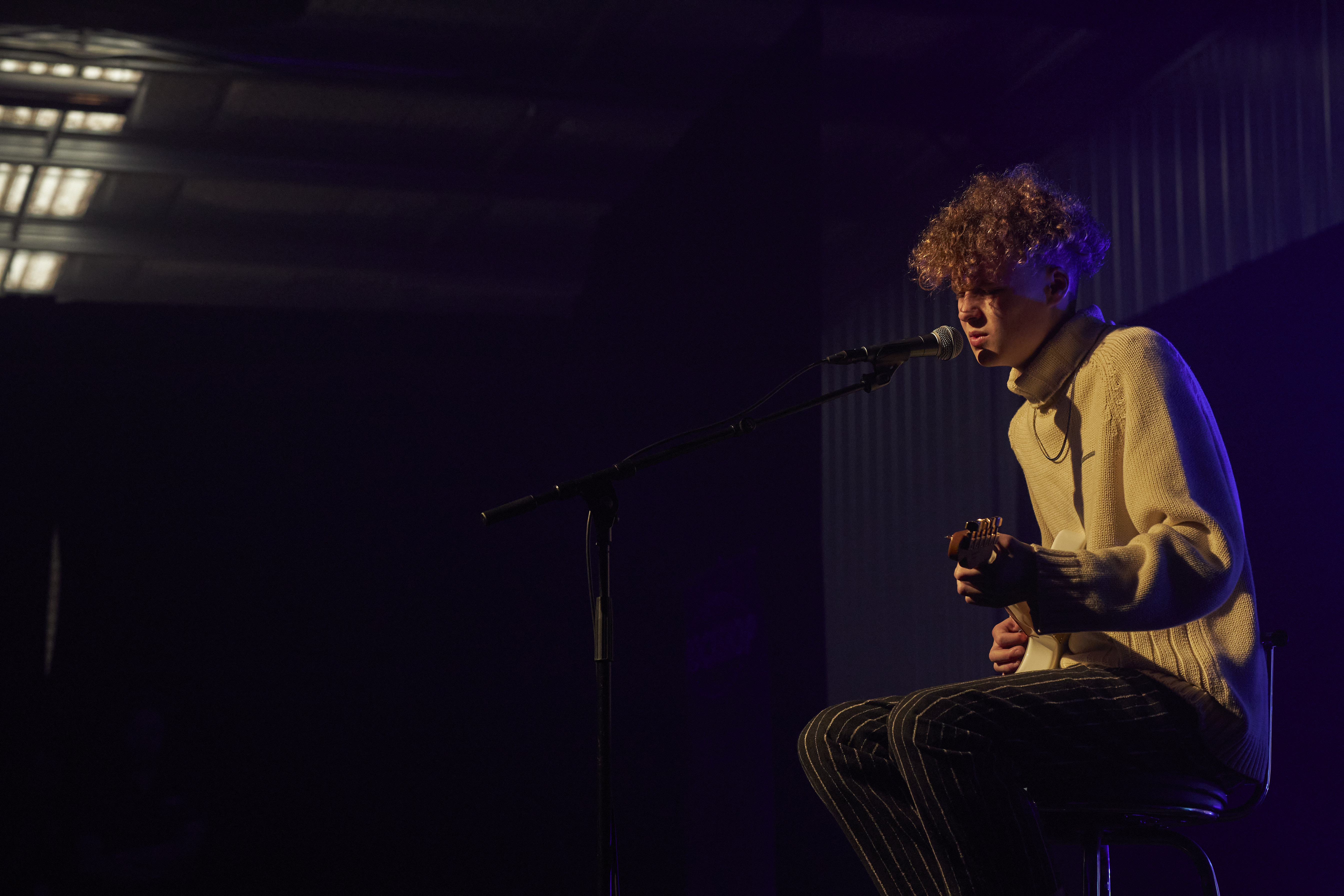 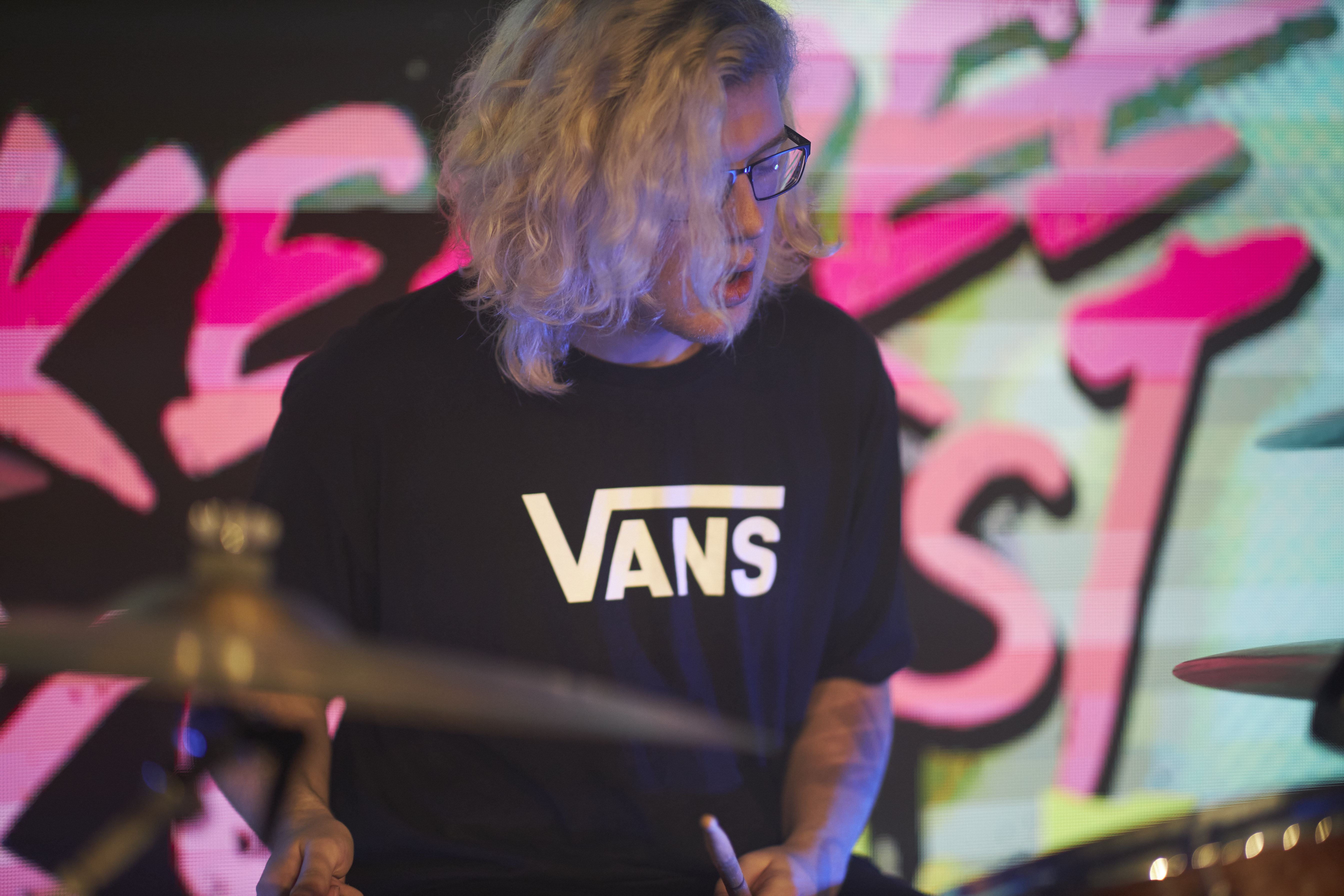 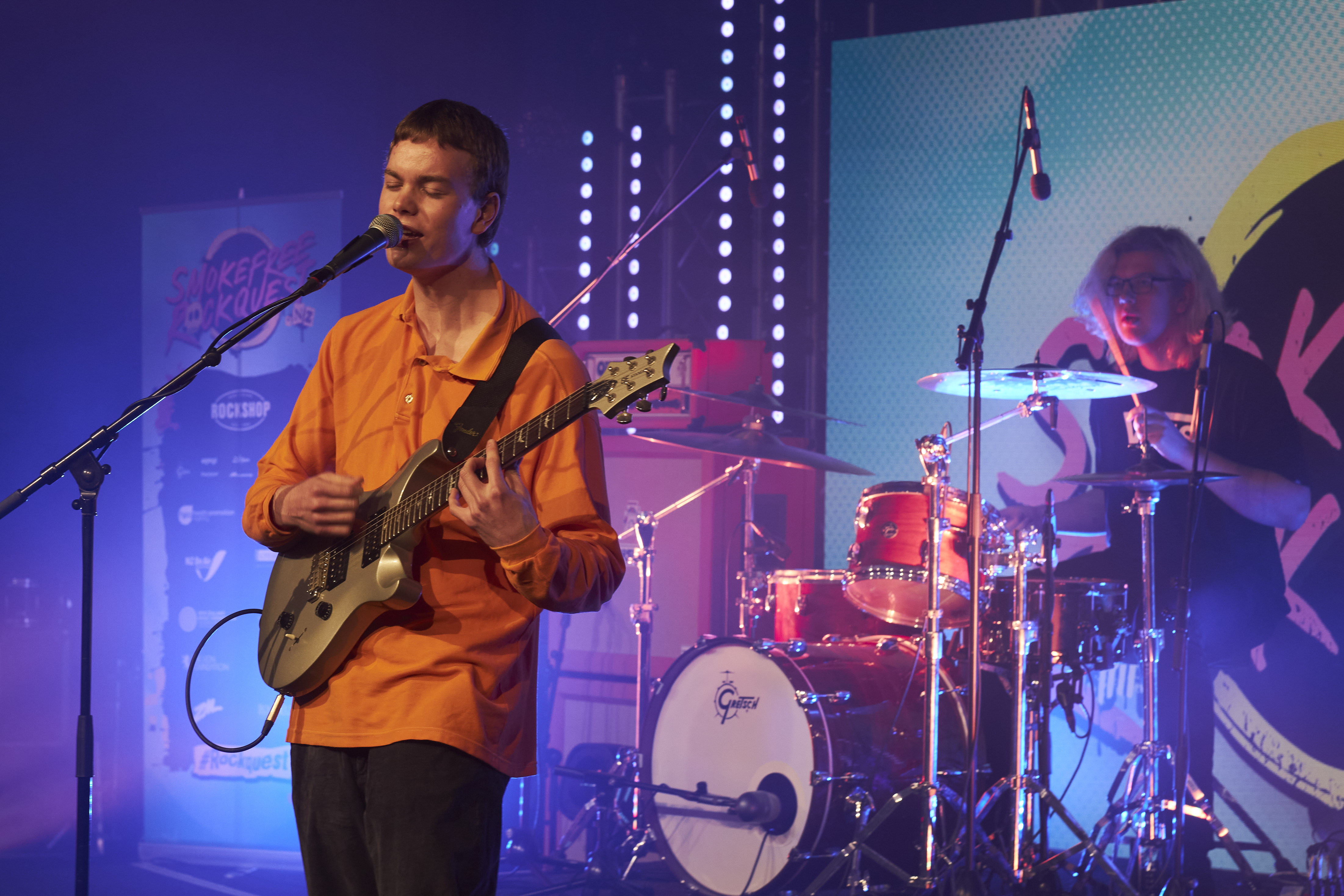 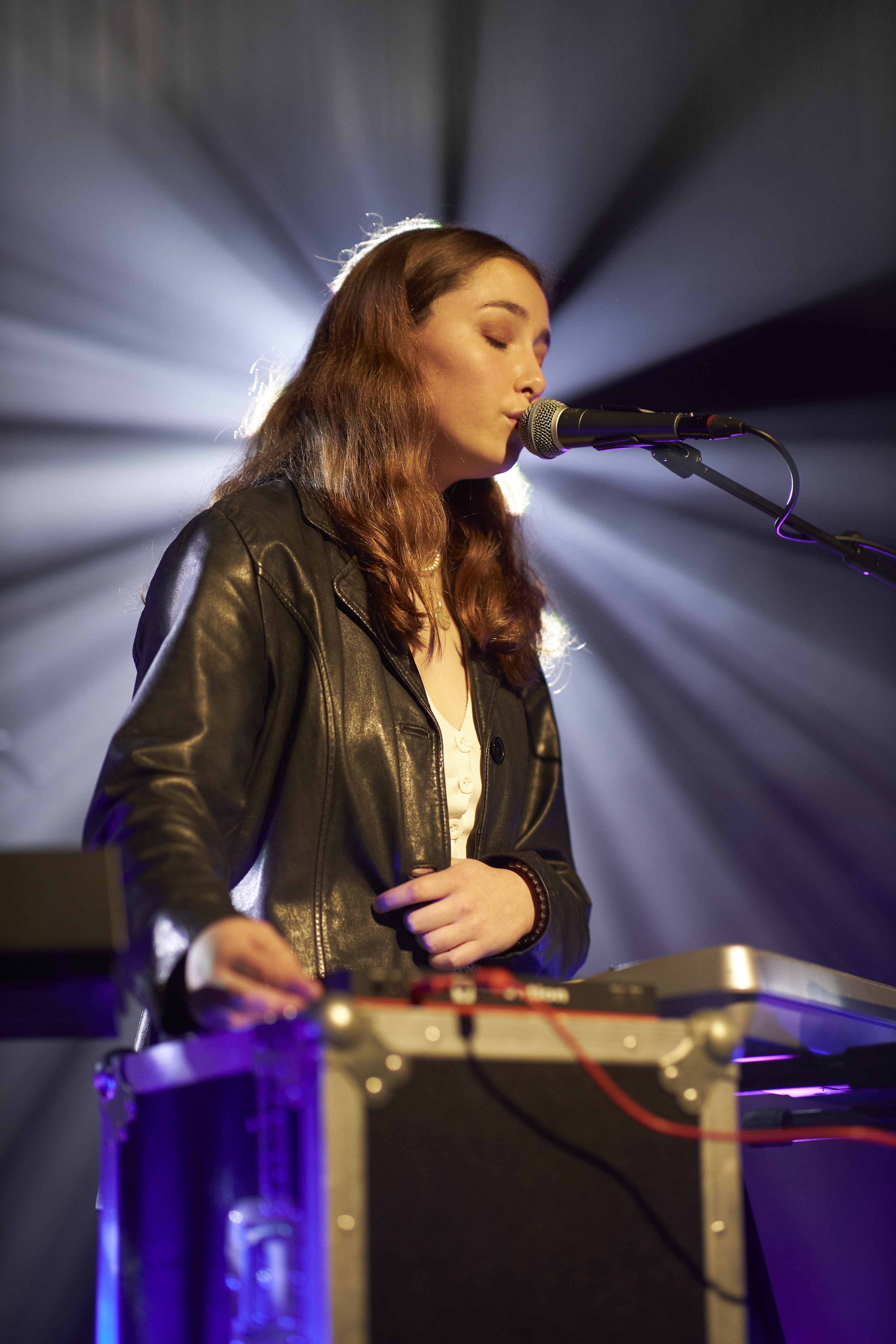 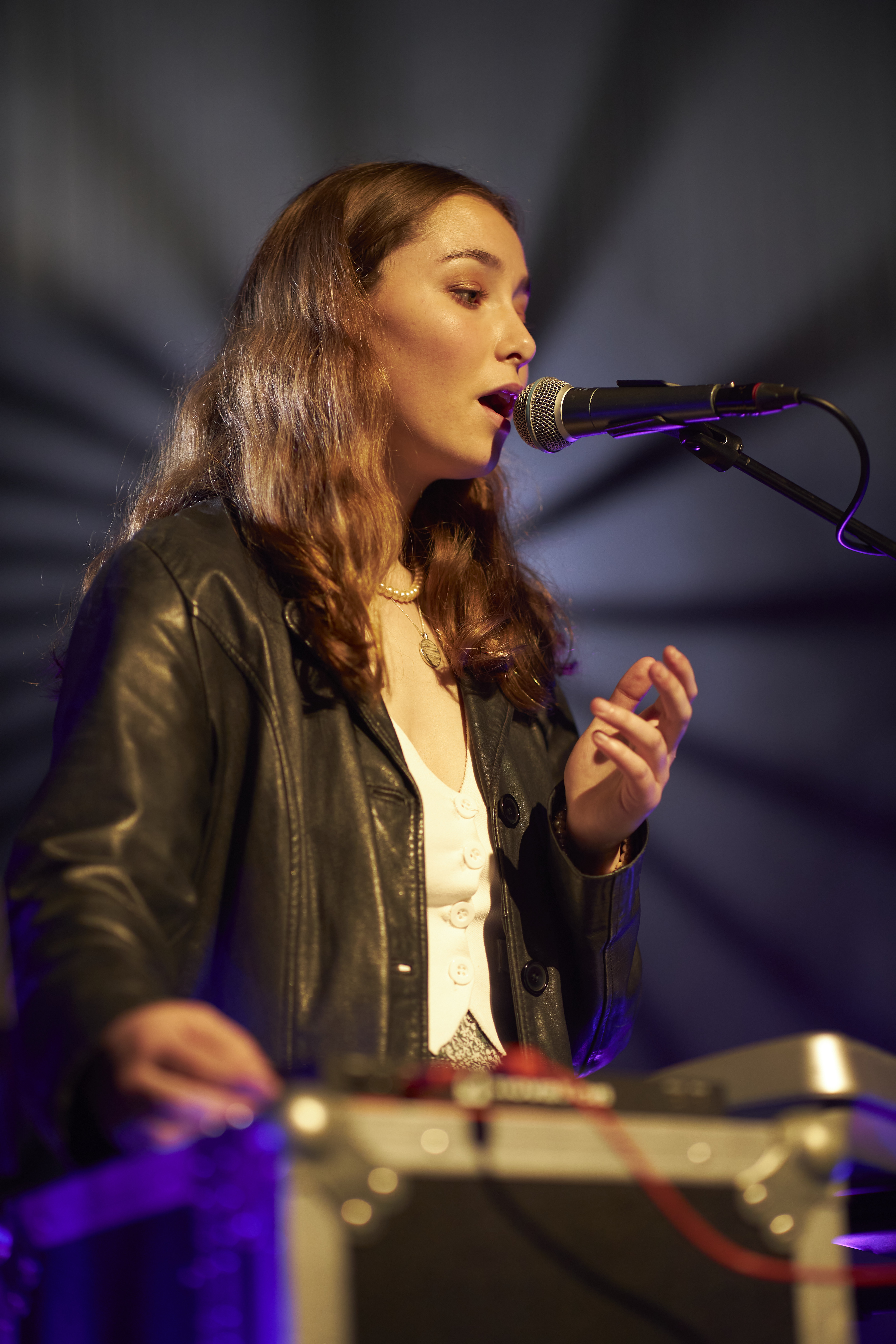 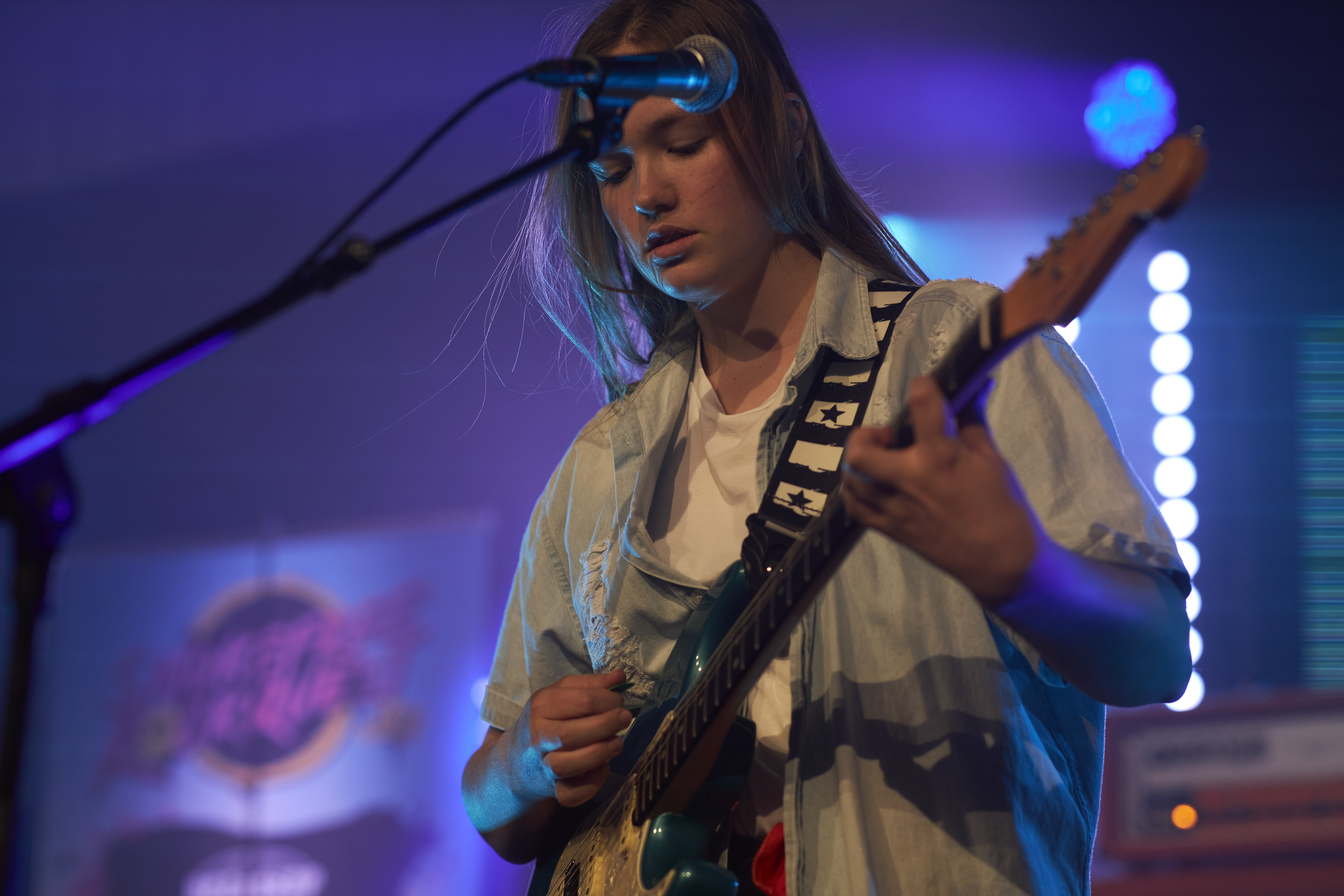 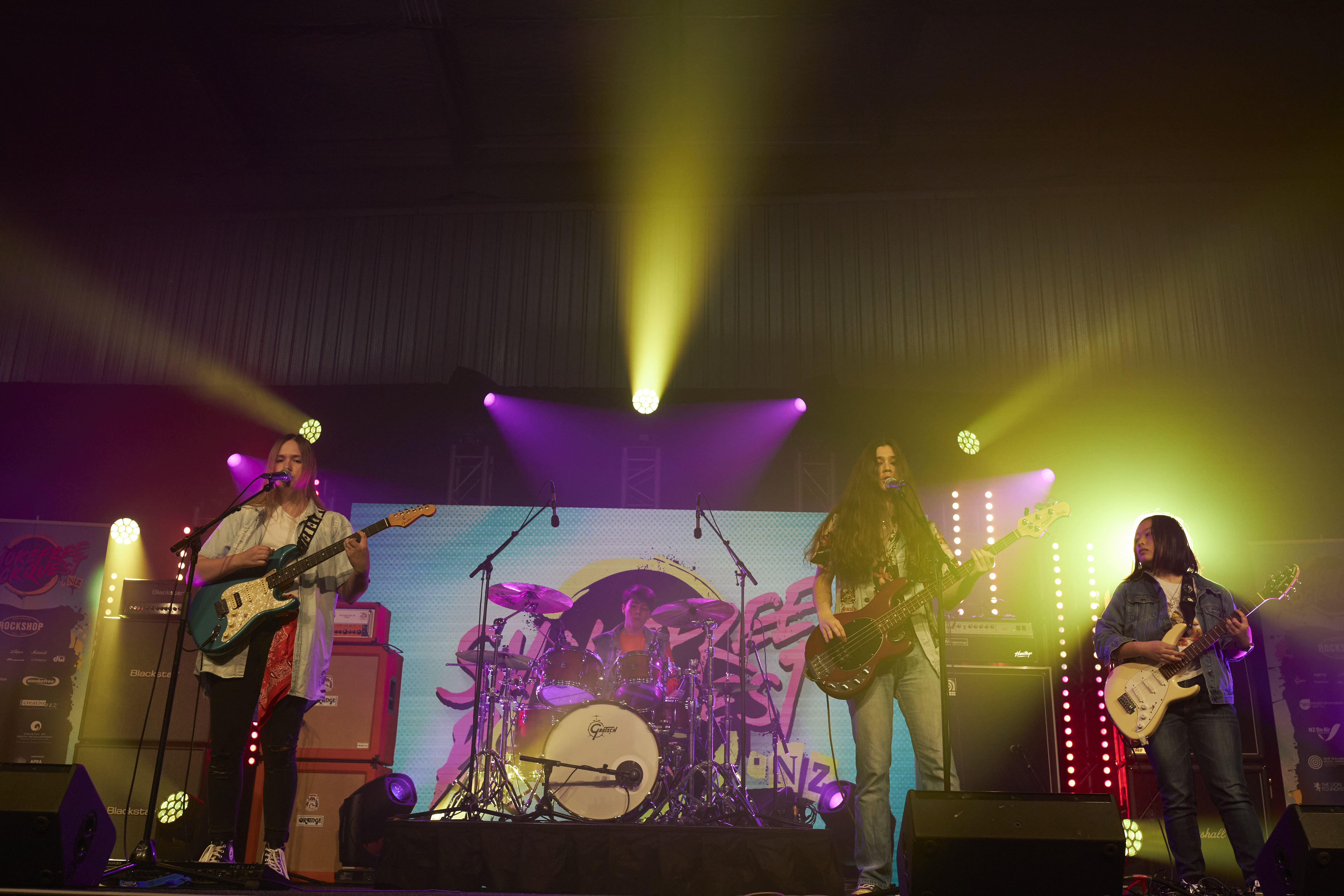 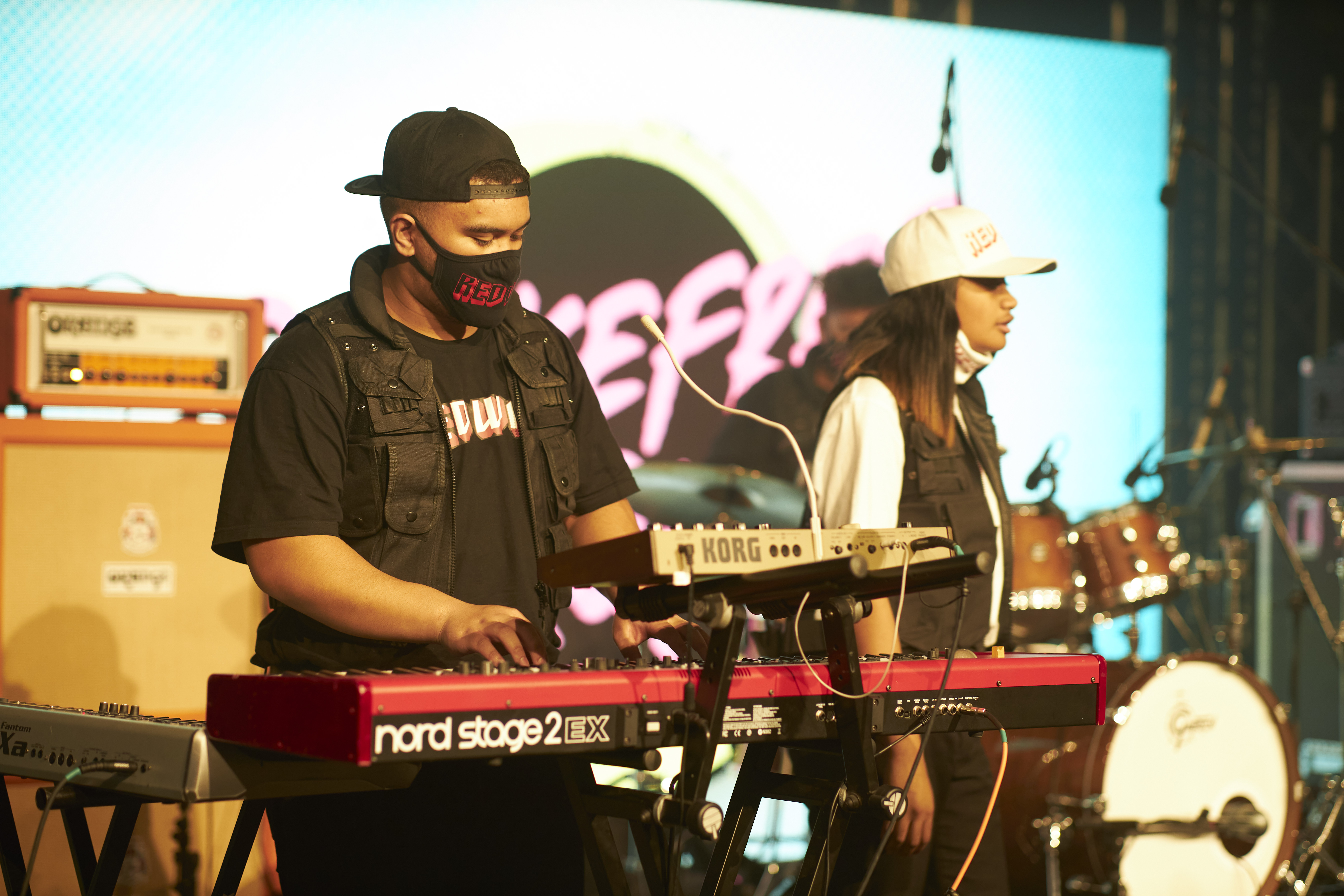 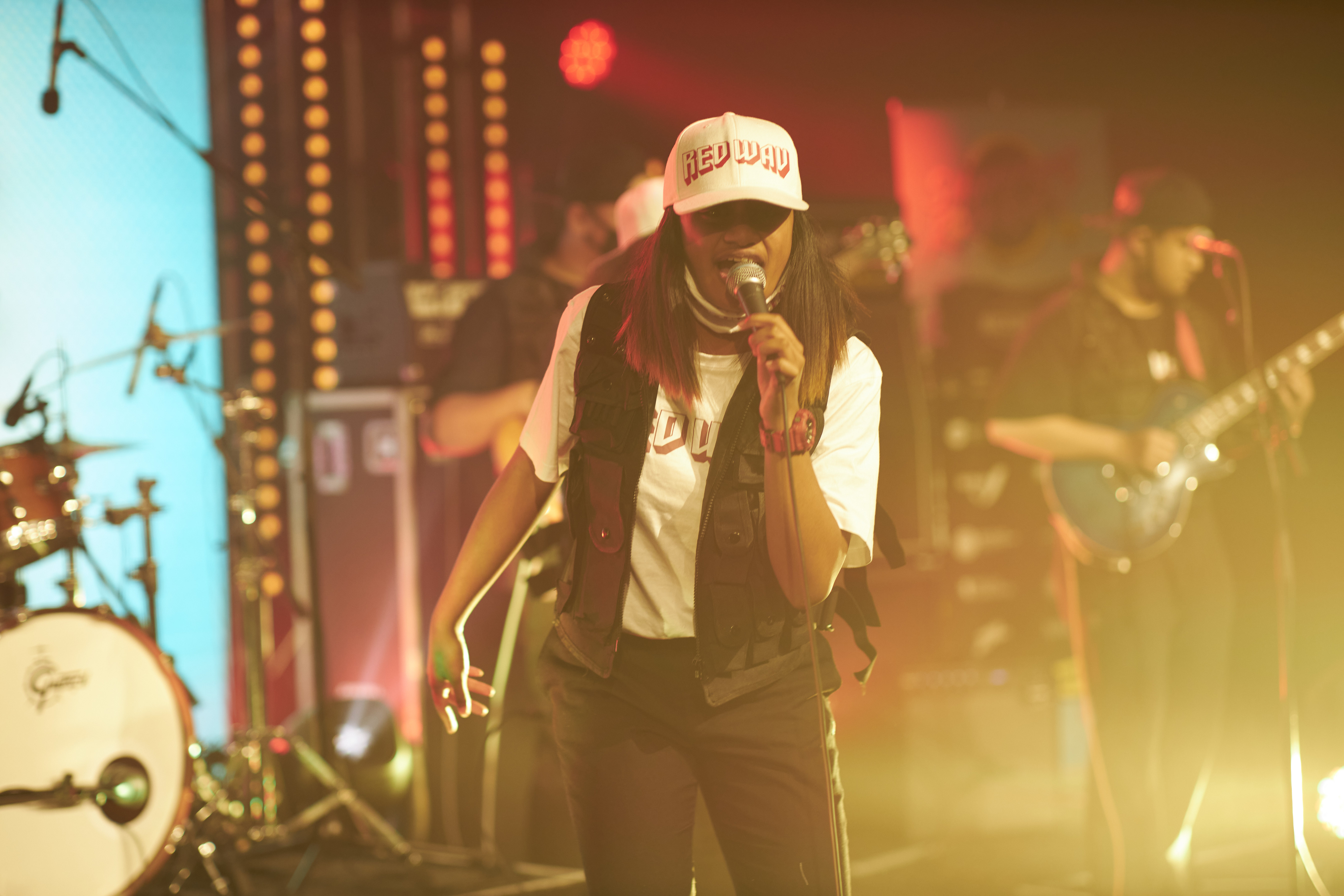 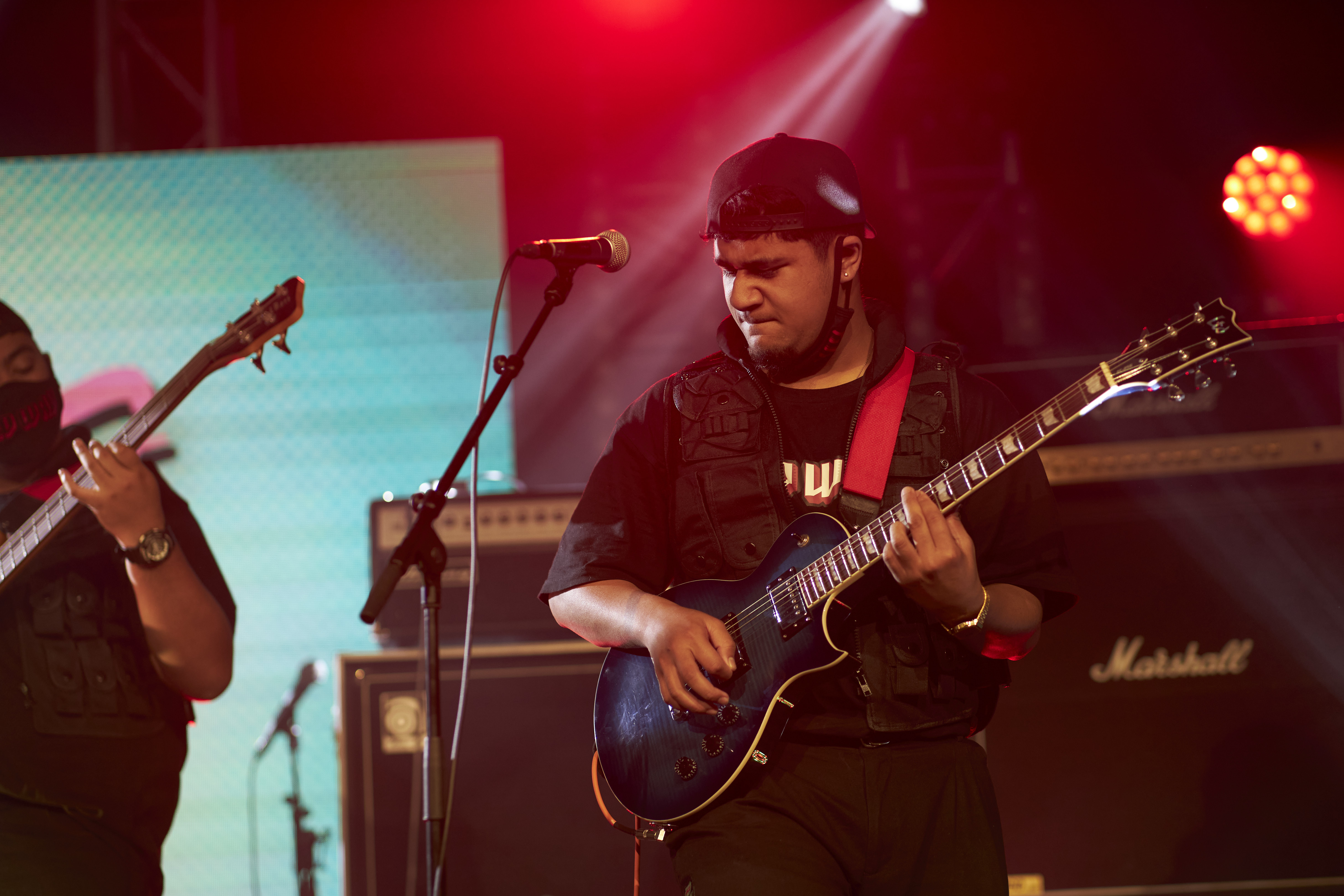 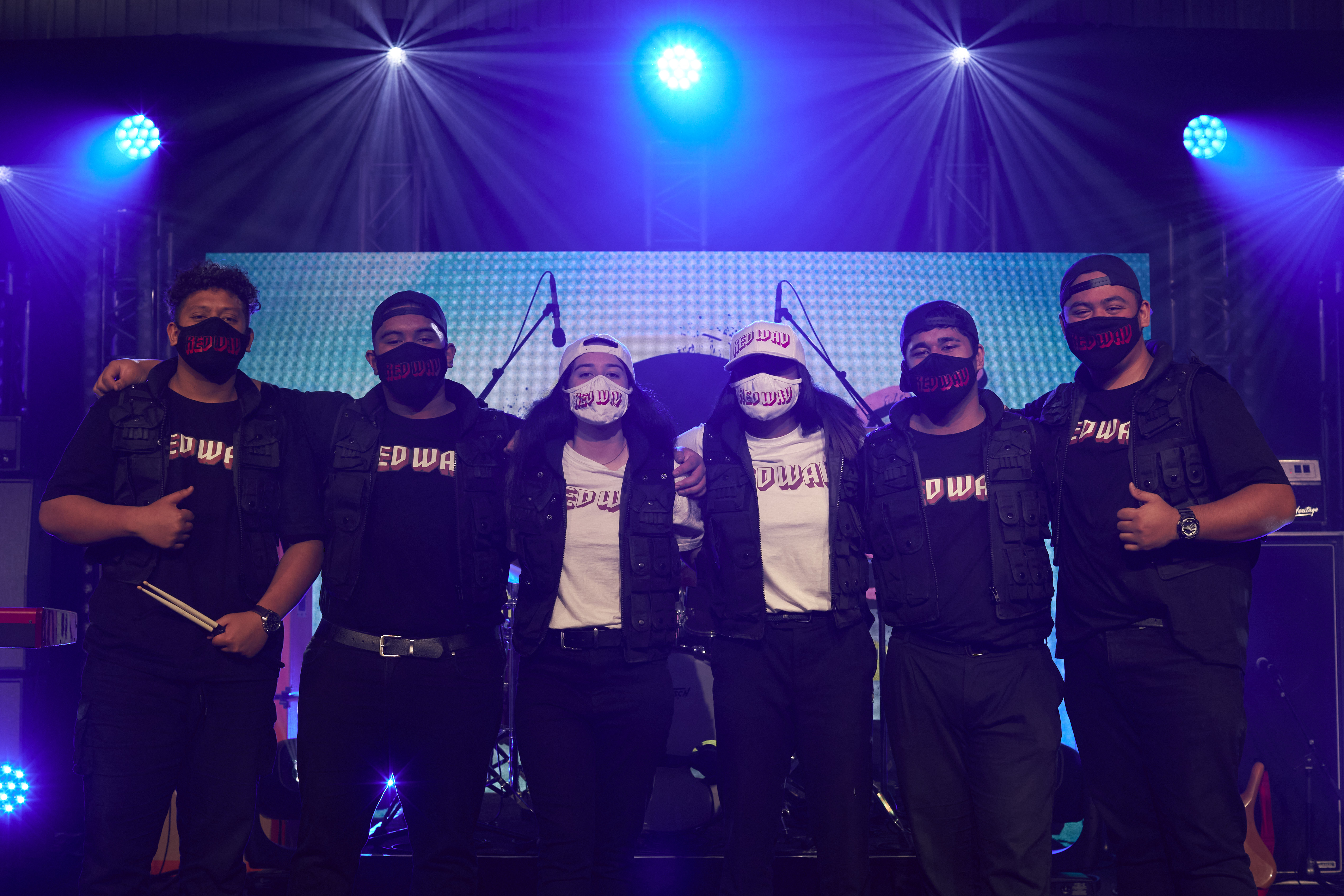 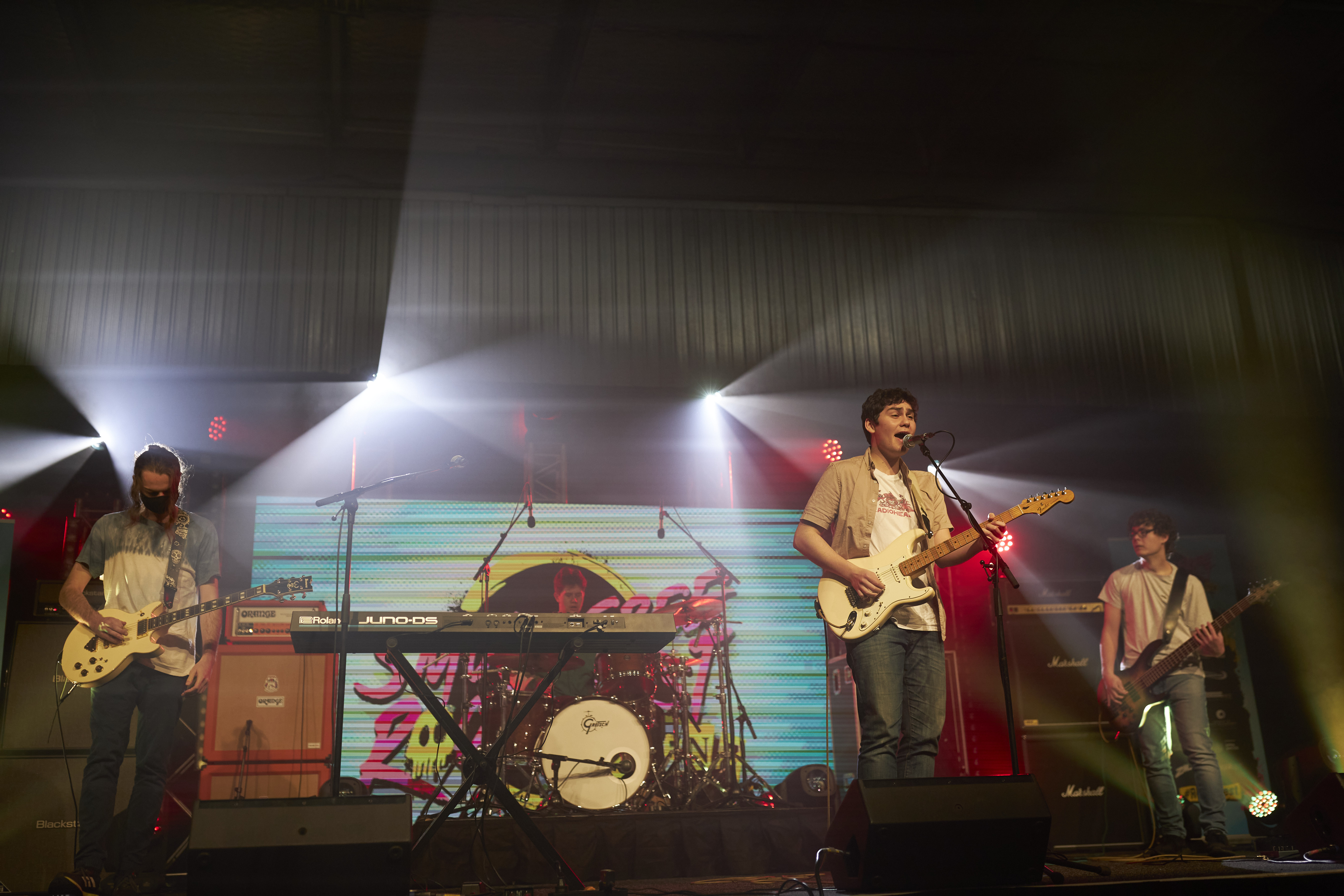 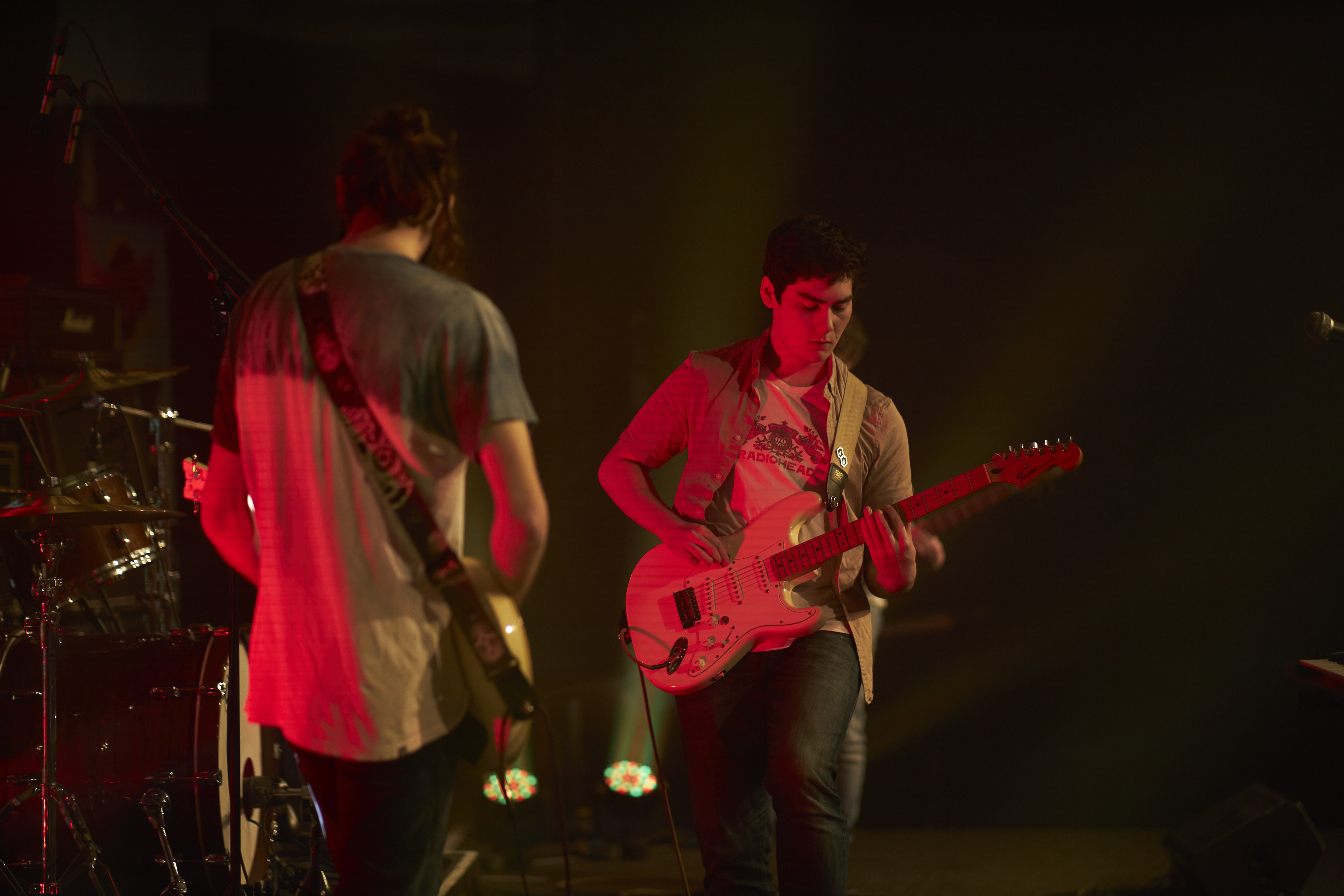 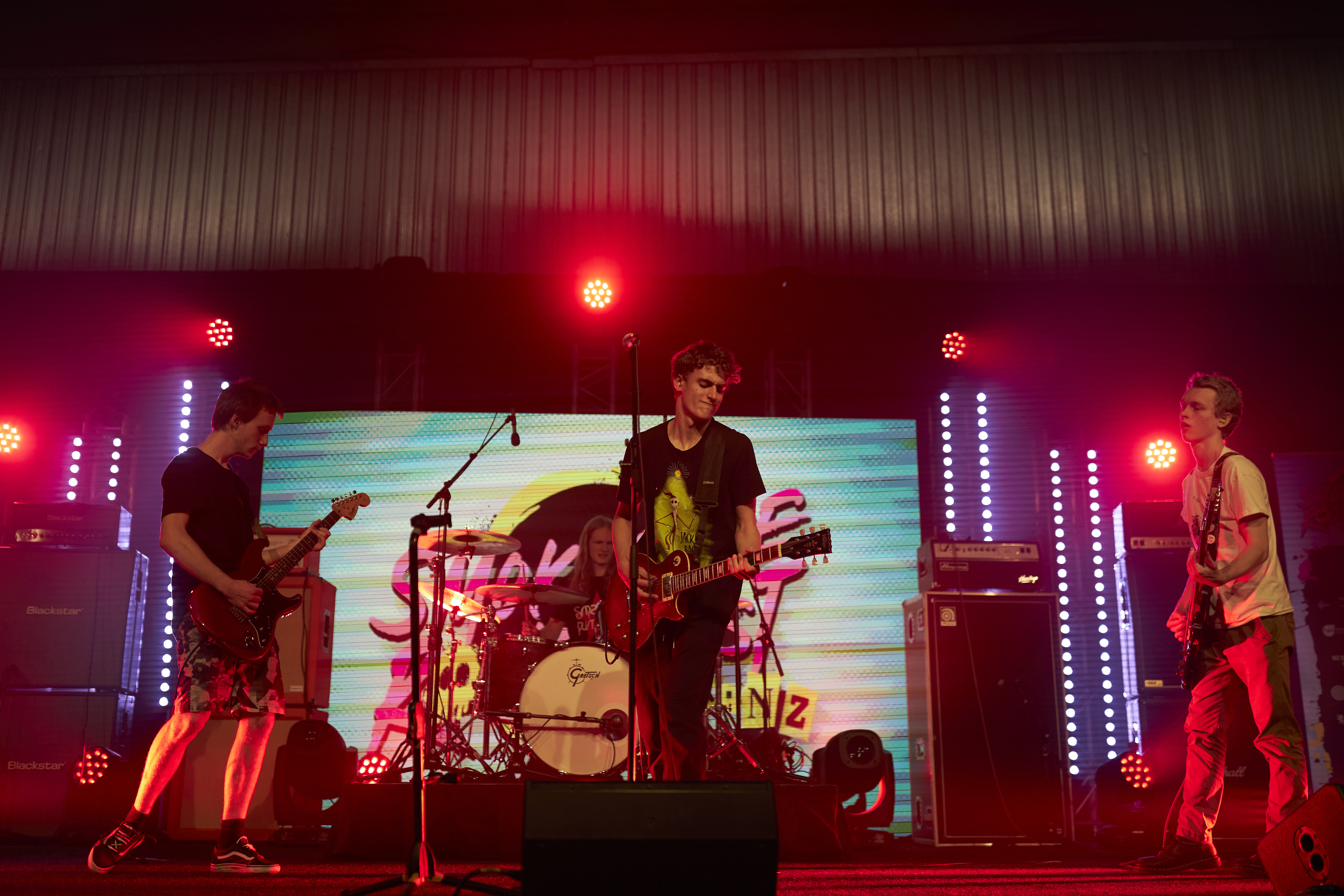 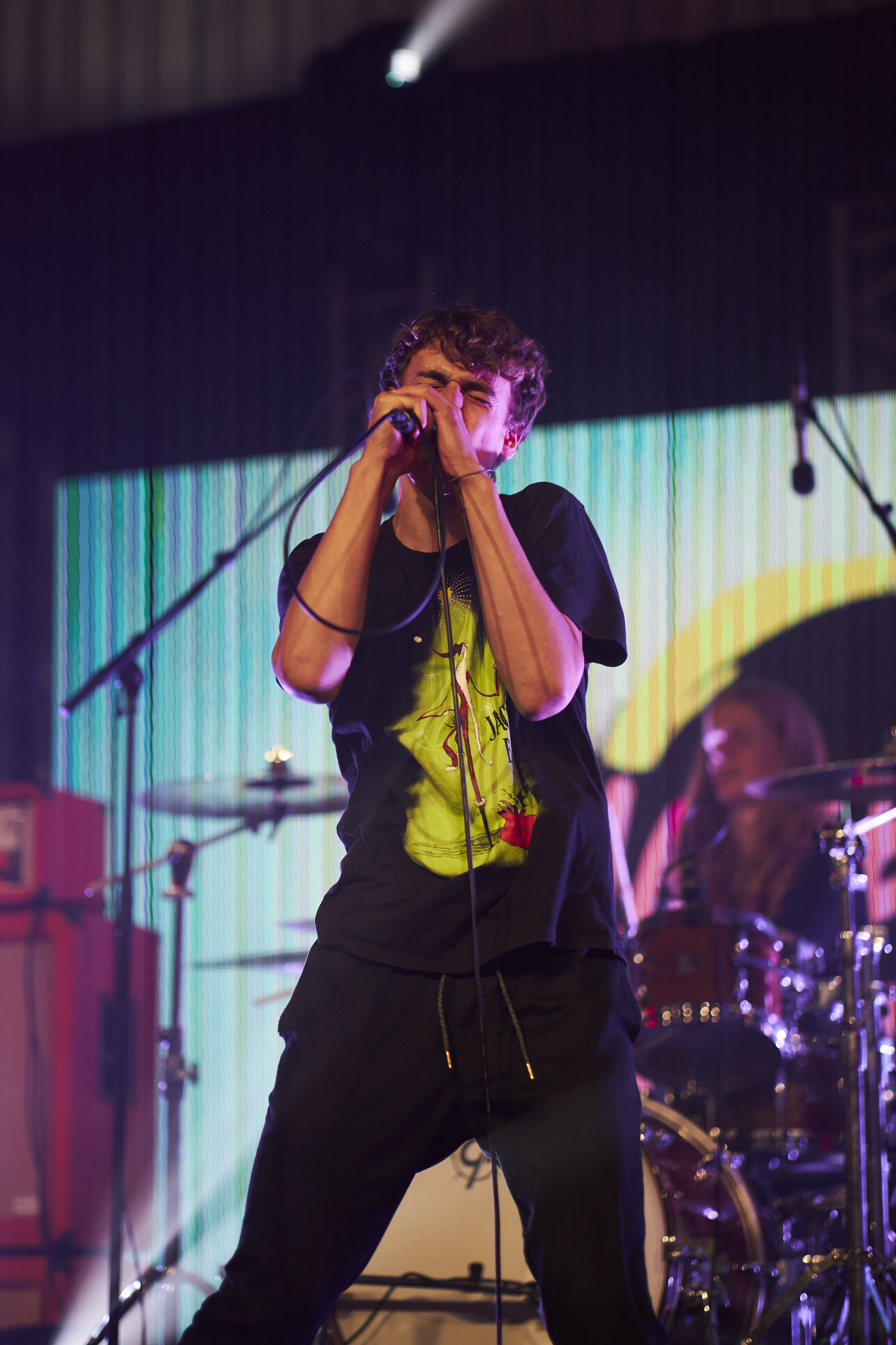 We’re all about making this process as straightforward and smooth sailing as possible for you. We are just a phone call or email away if you have any questions!

It says it in the title! Here you’ll find a step by step guide to how region-wide and nation-wide aspects of the programme works

Here you’ll find 2021 dates, the team behind Smokefreerockquest, history (including past winners and where they're from!), and FAQs

Check out the awards up for grabs at our regional and national Smokefreerockquest events. Along with the placings for the top bands and solo/duos, we also have songwriting and musicianships awards.