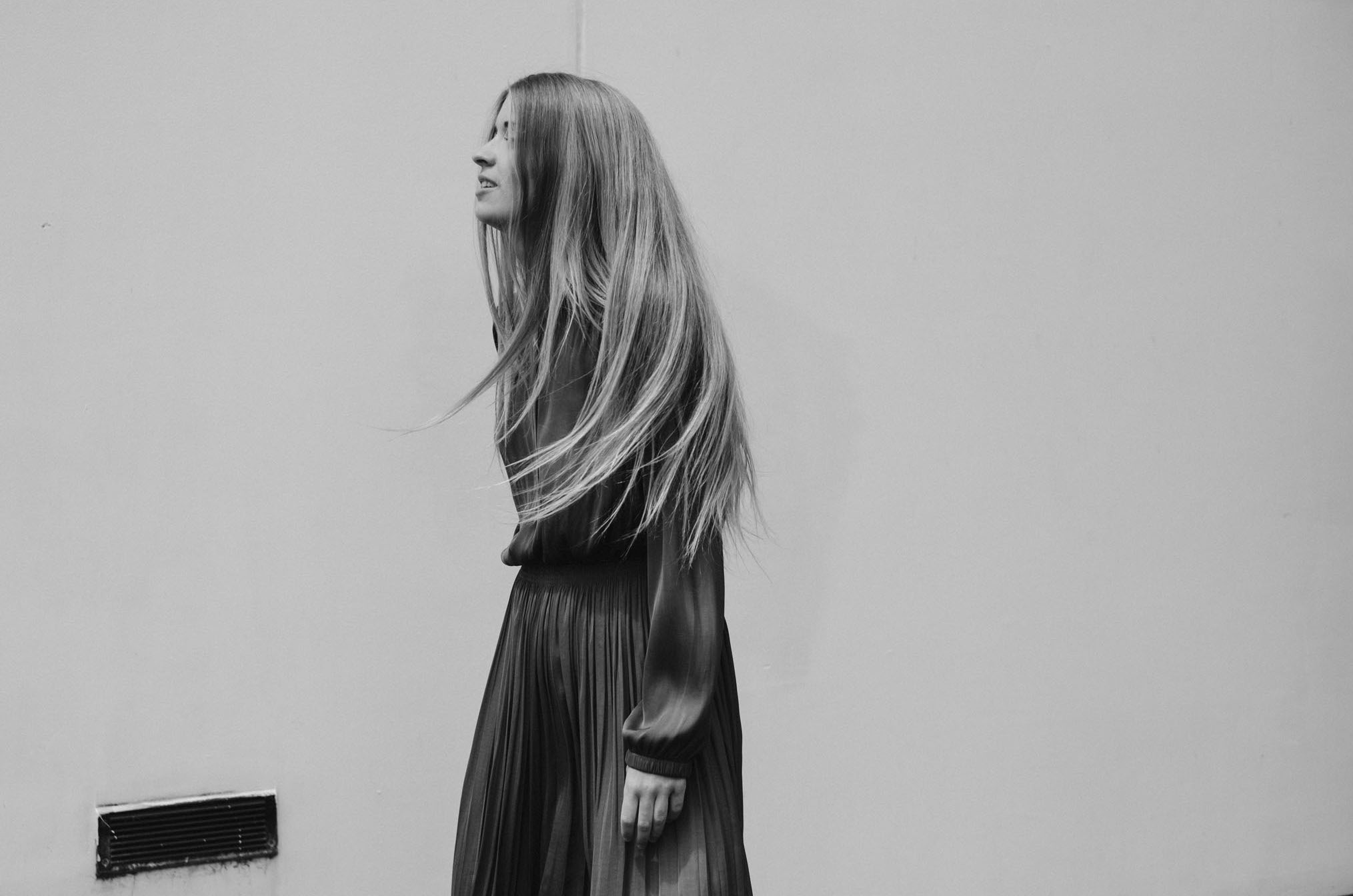 I’m from Christchurch. My Dad is a guitar teacher and my Mum plays many instruments, but primarily the piano (there was always a Grand Piano in my house!), so there was constantly music around growing up. Interestingly, my Mum is a classical music nut so I initially started off playing the violin for 6 years. I also sang in church and school choirs a lot. I was about 11 when Dad started teaching guitar from home, so at that point there started to be more pop music floating through the house.

I participated in Smokefreerockquest in the Canterbury region, in my last two years of high school – first in the solo/duo section and then with a band. I was playing pretty solid singer/songwriter country-pop at the time haha and hadn’t really performed much anywhere yet. They weren’t strong performances and I didn’t make it past the heats! It definitely helped fuel the fire to try and get as good as I possibly could after that though.

So, after high school I then moved to Auckland to study a Bachelor of Music, majoring in Popular Music, at the University of Auckland. I’m still based here now!

There have been a few special moments that stand out so far, the biggest one being starting my artist project Bridges, and releasing music which finally feels like everything I want it to be – it’s been a long journey getting to this point. Another stand out moment was performing earlier this year for 10,000+ people at the SeePort Festival in Auckland. Just to know in myself the extent of my bravery (or insanity lol) to be able to successfully play solo, for over an hour, for that many people was encouraging!

When you’re writing, what do you start with? What is your process from beginning to end?

I almost always start with writing lyrics. I’ll jot them down in the notes on my phone when I’m out and about, or record little snippets into my voice memos to listen back to later. These lyrics almost always have a rhythm already set to them, which then act as inspiration and starting ideas for when I’m with my guitar and can flesh them out.

When I’m beginning a song, I almost always plan the structure of what it’s going to be right off the bat – will it start with the chorus, or a double verse, does it need a pre-chorus? This really helps keep me focused and not let the song meander on when I’m writing it. I’ll usually write when I have a burst of energy, and when that energy/flow runs out, I’ll stop and let it simmer away in my subconscious. I might come back to it later that day, the next day, or months down the track! All in all, I have to be excited about the song I’m writing, or the motivation just won’t be there.

Once I have each section mapped out in melody and most of the lyrics, I’ll go back and look at it as a whole to edit it. I’ll make sure it all makes sense together; each section flows into the next, everything has a reason to be there and each part sets up the tension and release as best it can.

To you, what would you say makes a great song that you try to include in your writing?

To me, a great song lyrically is one where the lyrics say something so incredibly relatable, but in a way you’ve never heard before. So it hits you smack in a spot you weren’t expecting, and helps you feel something you may not have otherwise. This is something I’m always trying to do in my writing, even though it’s super tricky!

I think a great song should also always have a good hook, and ideally many hooks right throughout the song, no matter what genre it is. I try to do this by having at least one section in the song that’s super easy for others to sing along to! Like a post-chorus hook.

At what stage do you take a song into the recording studio? How do you choose what songs to record?

I’ll take a song into the studio when it feels like something I’d be really proud of having out in the world! It’s got to be something that says exactly what I want to be saying at that moment in time and feels right. If it ticks these boxes and I’ve gone through, edited it, practiced it lots with my band and done a demo recording, I’ll go record it in the studio.

I’ll also have played it for people I trust to give me their honest opinions before hand, so I can be confident it’s the right song (studio time is expensive!) and make any adjustments if needed.

What is something you have learnt along your journey, that you would tell yourself if you could go back in time?

I’d tell myself to chill out about age. It doesn’t matter!! I felt a lot of pressure to ‘make it while you’re young’, which meant I felt I needed to get out there and know exactly what kind of music I wanted to make while I was still a teenager. I always felt like I was running out of time and it meant I focused more on that, then actually living, finding out who I was and freely writing music because it was fun. I feel now that if the music’s good it’s good; it doesn’t matter how old you are!