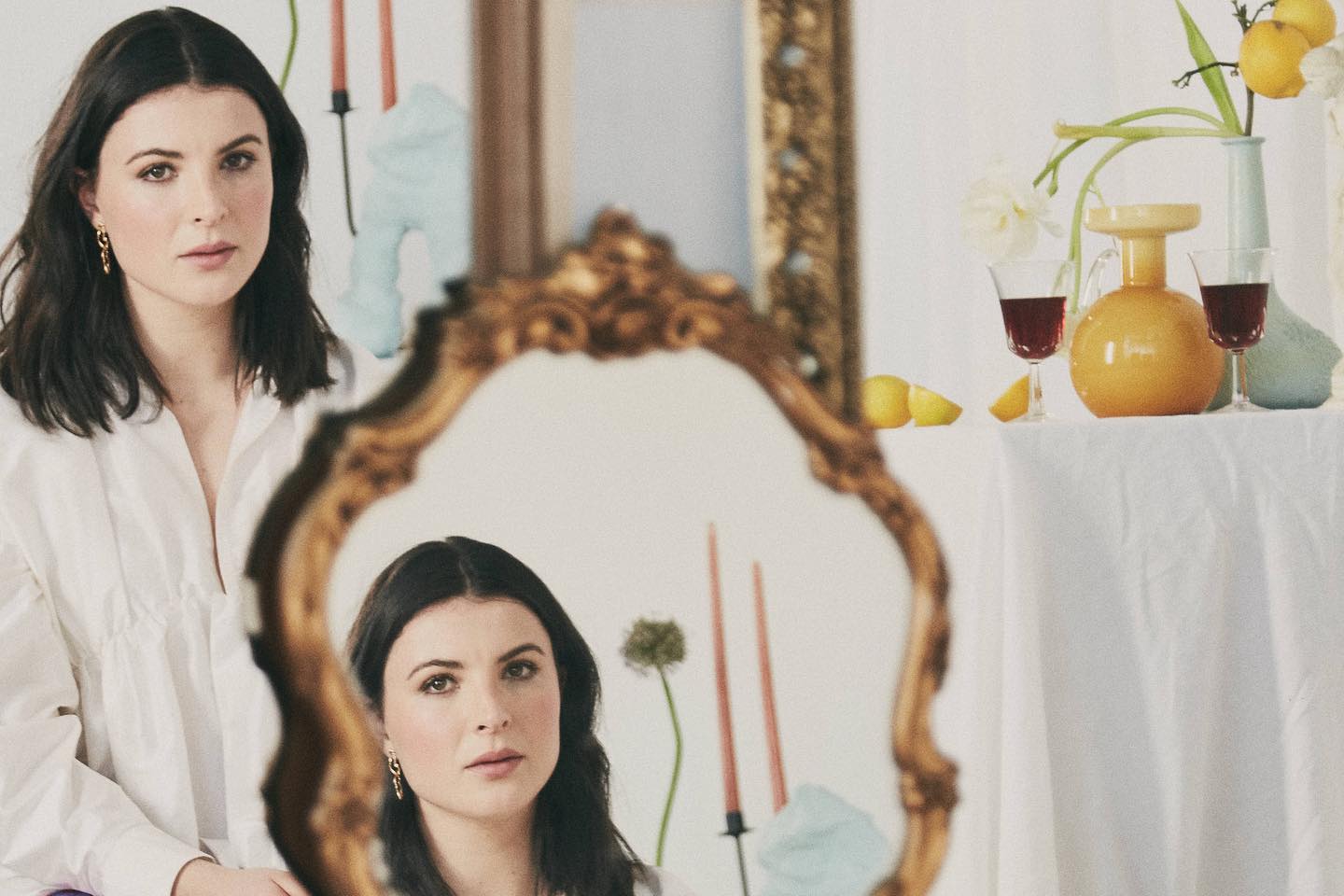 I am from Mount Maunganui, New Zealand. When I was growing up, there was always music around, always something creative too. I didn’t start singing in front of people until intermediate (but prior to that I was always creating shows at home, circus acts with my friends and somehow forcing their parents to stay and watch). Both of my parents are musical and loved music too, so there was always some kind of music playing at home. We also grew up with a community of people around us who were also very musical, so much of my development as an artist and actually just as a human being came from spending time with those people and learning from them.

I participated in Rockquest in highschool. I entered in every year that I could… the first time I entered I didn’t even make it past the regional heats. But each year as I grew, developed and learnt so much from being a part of the process, I made it a little further each year.

I entered into the Bay Of Plenty regional heats, and made it through to the national finals in my last year of high school back in 2014, and actually ended up winning the solo/duo category – which was 6 years ago now! There were so many incredible acts that I was up against along the way, including Robinson (who at the time was a part of a duo with Nïka … I can’t remember their band name) and Ash Wallace was also in one of the bands who is now releasing music under Foley!

I am still based in Mount Maunganui now! Still here and loving life in the Bay of Plenty! I have been lucky enough to have spent a little bit of time travelling overseas and spent some time in the USA over the past few years, which has been awesome. But every time I come back to NZ, I love being home with my family. We would love to spend some time there again eventually, but for now we are in the Mount.

My journey with music after finishing school has been interesting but amazing. One with many exciting moments, but has also had many disappointing moments too. It is a journey that is constantly evolving and seems to have no set pathway to succeed, which makes it exciting and scary all at the same time.

To be honest after winning Rockquest, I was so motivated to continue with music being my career, but I had no idea where to go from there. I continued to write, I travelled, met wonderful people and made cool connections and just continued to figure out what I was wanting to do with music and who I was as a person. I think for such a long time I had in my mind that people expected something from me, But in reality that wasn’t true at all! I had such a huge expectation for myself to do well, which meant that it took me so long to release anything!

All of that to say… now I can’t stop creating and releasing music. The excitement of releasing music is way more exciting than sitting on music that you’ve written, too nervous to share it with the world.

I have been lucky enough to play some pretty cool gigs and played on some cool stages. One of those being RnV back in 2018! That was my first gig playing new music, which was super rad! I’ve also played gigs alongside Foley, Hollie Smith, Alae, Paige, and Christmas In the Park here in the Mount with 20,000 people. To be honest, I am only just starting to play live shows again. I had planned on doing a big release party before the lockdown happened, which I had been working on for a while. It was the BIG reveal moment as Georgia Lines with my new EP, as I hadn’t been playing shows for a while (while I was figuring out how to play the songs live). So I’m looking forward to playing live again soon!

Releasing my EP recently (actually while in lockdown) was such a special moment. It has been something I have been working on for such a long time, so it was really special to share it with everyone.

I often write about the experiences I have or things I walk through in life, and I find myself writing about the way I see the world or about the people around me. Sometimes I just become super inspired by something random that somehow triggers a series of ideas. I then relate it to something going on in my world and write about that.

My writing process seems to always be changing. I love collaborating and working with others as I find that being around people is where I often thrive creatively. But in terms of my individual process, I am often playing around with chords and melody first before getting into lyrics.

It depends on who I am working with and what their process is that determines how finalised a song needs to be before heading into the studio. Sometimes I head in with a clear idea of exactly what I want, and other times I just have a skeleton of ideas and then end up collaborating with a producer or other songwriters to have the completed product.

Choosing what to record often depends on what I am trying to achieve. For example, when I was in the studio to record my EP, my initial idea of what I was initially hoping to record was completely different to the outcome. When I was looking at the project as a whole body of work, some of the songs seemed old and stale and others I was 100% set on recording and having a part of the project. So a lot of trusting my gut creatively, but also a lot of working with people who I trusted, who also had great musical ears and knowledge to hear something good and worth developing into the EP.

I have learnt many things on my journey but two things that stand out to me would definitely be to just keep releasing music, to continue writing and always be creating! For too long I cared what people would think or if it would be good enough… but all along I just needed to trust my gut creatively and go for it.

The other thing would be to keep going! There will always be many moments where things don’t work out exactly how you thought they would, but looking back for me if opportunities had opened up when I wanted them to or certain things had worked out, I wouldn’t have been ready for them. The choice to keep going and to keep growing, adapting, and moving towards a goal isn’t always easy. But it’s always worth it. In the long run, things always work out!

If I could go back in time to tell myself one thing, it would be to enjoy the process and the journey. There is always going to be tight deadlines, things that go wrong, things you need to start again and high pressure or stressful things. But make sure you enjoy the process and don’t let those things crowd out the good and overshadow the fact that you are doing this. You are writing and releasing music, you are doing great, you are creating something from nothing, you are an artist and you are good at this. Enjoy it!