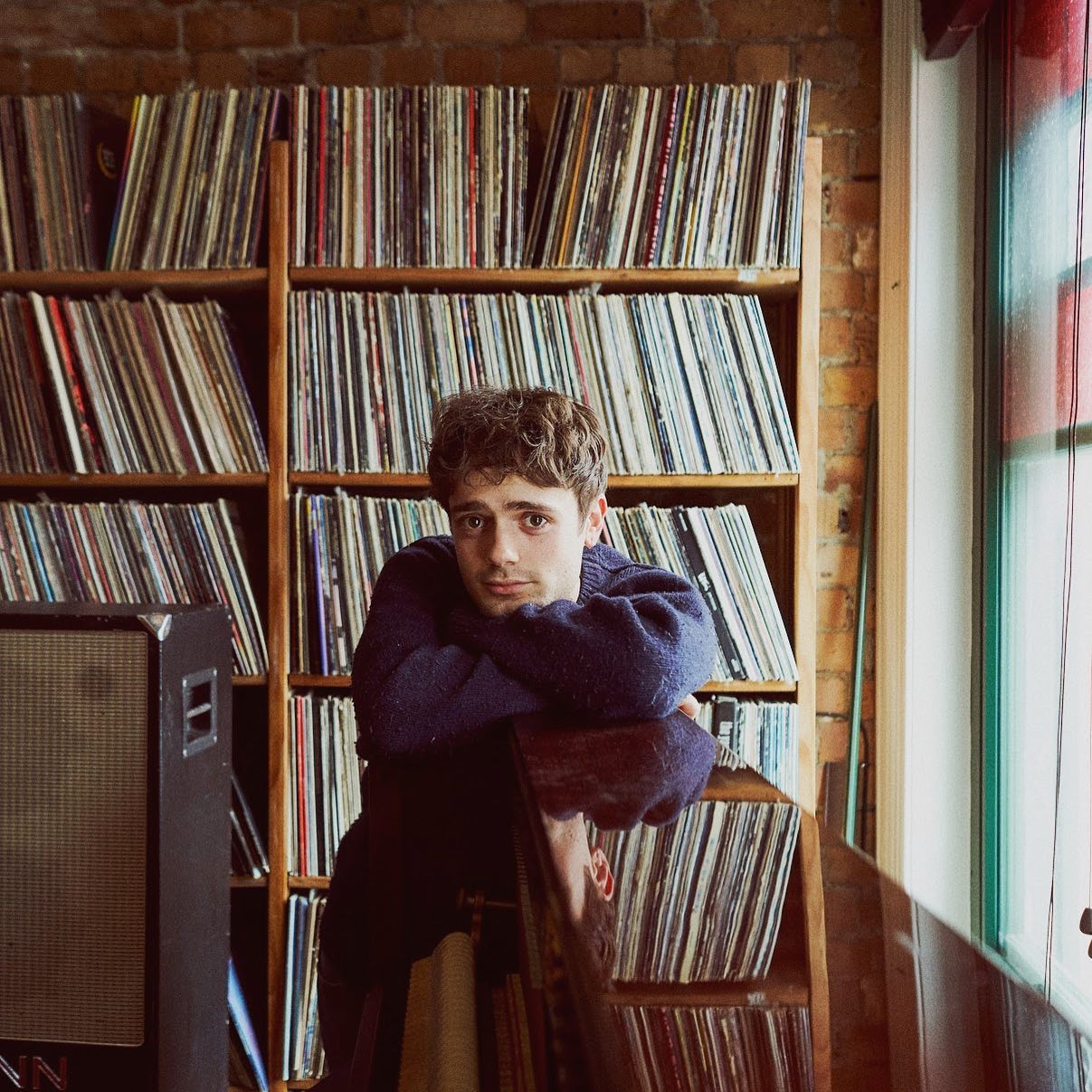 I was born in Dorset, England and moved to NZ with my family when I was about 8. We lived in Cambridge, Waikato all throughout my school years until I eventually made it to Auckland to pursue/study music. There was loads of music around me growing up. My Dad played first bassoon in a few Orchestras (Auckland Philharmonia, Waikato Symphony) and also played a lot of jazz instruments (saxophone, clarinet etc). From day one, I can remember hearing Dad playing round the house, and The Beatles No. 1 album playing in the car on long road trips.

I participated in Rockquest every year from year 9, in a metal/post hardcore band with my friends, and in year 11 we made it to the semi finals. However, in year 12 I decided to try going solo with my acoustic guitar, which was the year I won the inaugural solo/duo category overall.

I went straight from High School and jumped into the Popular Music Degree at Auckland University, completing it in 2018. I learnt so much about songwriting techniques and how crazy the music industry can be. Those years studying taught me a lot of important lessons.

Now I’m based in Auckland, and I’ve been pursuing the artist dream for the last year and a half whilst working at Honeybones Cafe part time.

Along the way, I've had a couple of cool opening slots for acts like Tash Sultana in 2018 at the Auckland Town Hall, and Lime Cordiale at Galatos. I also did a national tour with Jam Henderson last year - we played Dunedin, Christchurch and Auckland.

There are so many stand out special moments in the journey! But so far I would say the year I spent at Parachute Music in the 2019 Artist Development course had a huge impact on me. It not only helped with my songwriting but also gave me the tools and a team to help deal with the ups and downs of this career.

I try to be as open to process as possible. Any idea that comes around, I go with it and write. There are often times where there won't be a great song at the end of it, but it's about getting to that good one out of ten. Lately I've been writing a lot about being left out or feeling alone, and how hard it can be to deal with your own head and process negative emotions.

How I begin writing songs is also something that changes, depending on what I'm doing at the time. Sometimes I'll be on a run and a great line might pop into my head. Then I'll voice memo it and use it as a catalyst for the rest of the song. Same thing if it's just a melody or a bass line. When I'm co-writing, it often will start with a chord progression or a beat, and then the rest follows.

If I'm writing solo, I'll sometimes finish a whole song on the guitar and then try to add production to it. But I'm trying to get in the habit of recording as I write, as it really helps track progress and makes sure I won't forget the tune. This also applies to co-writes, it's almost always with a producer recording as you go.

I've learnt to not be too prideful and protective of sharing ideas and songs. It's such a great experience writing with people, and you can learn so much about the craft from others, even if the song doesn't turn out perfect. I've also learnt that you've just got to write, even if it's a paragraph, and write as much as you can. It really is like any other activity, and the more you do it the easier it'll get.