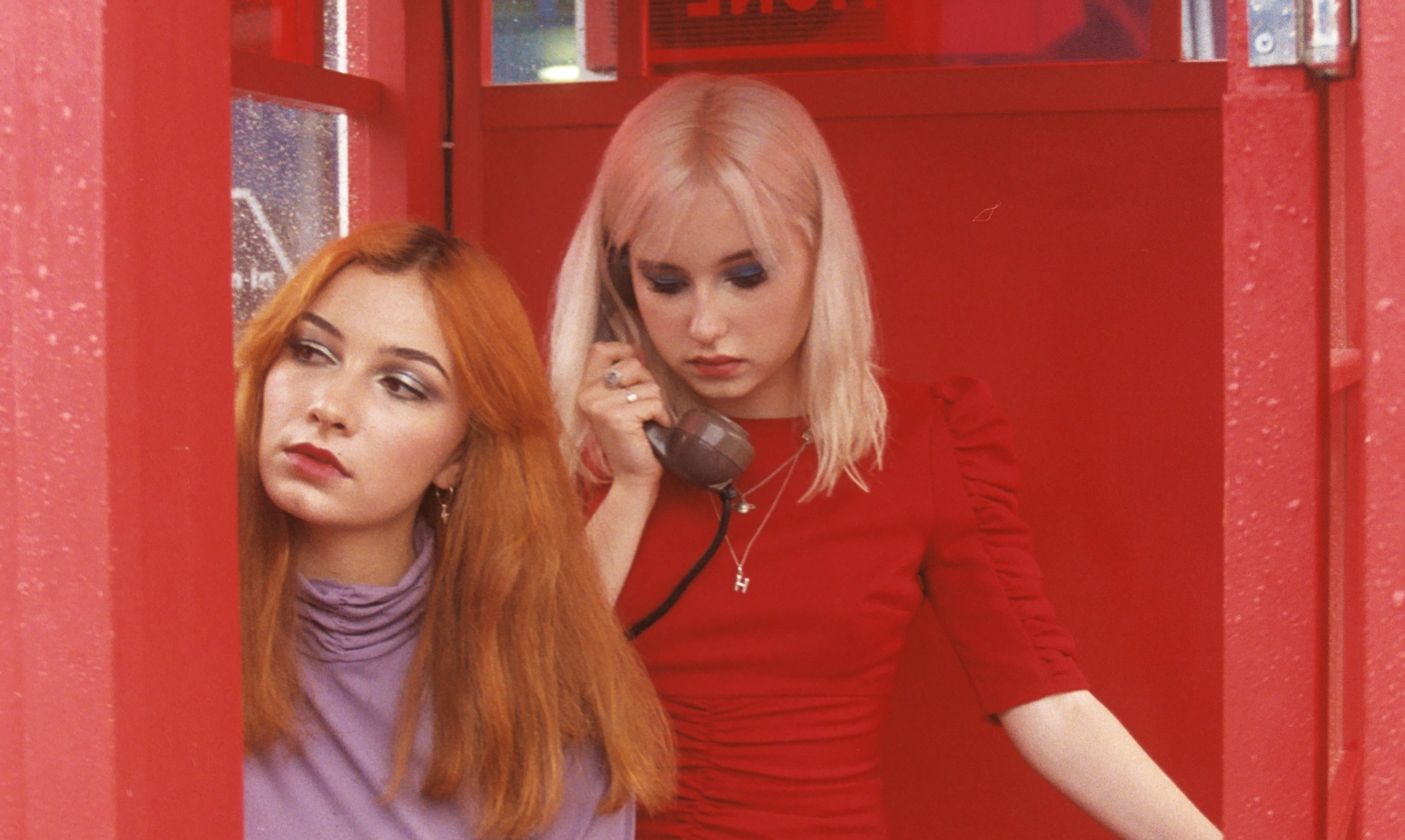 I grew up in West Auckland and have lived in Auckland my whole life. There was always a lot of music around when I was growing up as my dad is a musician and would always be working on music and playing guitar. I also went to a primary school that had a really good music department and was involved from a young age.

I remember in my primary school band we used to play a lot of kiwi hits, like ‘Why Does Love Do This To Me?’ and ‘April Sun in Cuba’ and a few others… those songs are ingrained in me (haha). When Lorde released her first album, Pure Heroin in 2013, I was in intermediate and I feel like that’s a time in my life where music influenced what I wanted to write so much, and that album was just crazy to me, I never got sick of it. All of the songwriting and production was just so amazing to me. She was definitely such a strong influence on me growing up.

Both Grace (the other half of LAIIKA) and I left school after year 12 (2018) to work on music full time and to work. It’s been a couple of years of trying to figure out how to balance everything, but it has been really cool to try and put as much energy as possible into pursuing a career in music.

The local music scene in Auckland is really cool because everyone knows everyone. There are always heaps of gigs on and it feels overall like a really buzzy and exciting scene. It’s really fun working with lots of different people, everyone around is so talented and everyone is willing to look out for you and give you a helping hand. There are so many talented artists in Auckland so it is really cool to go to all of the gigs and listen to what other people are doing!

This year we have been lucky to play quite a few fun shows! A special moment was definitely being able to go on a co-headlining tour with Georgia Lines, which was such an exciting experience playing 3 shows in a row in different cities. It’s also always special whenever we play shows to have friends in the front row singing back all the lyrics and are always there as support!

Sometimes it will be super specific to an experience or situation happening and follow it in a story-like way, but a lot of the time it's more about the feeling involved and trying to capture it. I don’t usually make stuff up in songs but a lot of the time things will be embellished, I always need to be able to relate to the lyrics though and have them feel like me singing them.

My writing process is different every time really. I write a lot of random stuff down on my notes and sometimes will have lyrical ideas to start with, or I'll begin with a melodic idea. Most of the time I will write the majority of the song on guitar or piano and then take it to logic and see where it goes when I make a demo. But sometimes I will start with making a track and finding cool sounds then see what it inspires on the spot.

What technology or software do you utilise in your process?

I use the DAW Logic Pro X to produce demos, I’m definitely not an expert at all but am trying to get better!

How do you choose which songs to record and release?

Since there are two of us in LAIIKA there are a lot of songs that get written. We usually send each other songs that we make and when there are ones that stick out we'll work on finishing them together. The songs that are taken to producers and released are usually ones that we have had for a while that we still strongly believe in.

I think I would tell my early high school self to not be so judgemental of my own writing and just write and write and write about everything, and not think too much about it! The only way you get better is by practising and finding a way to write true to yourself.

Another thing is that you should trust yourself more! Sometimes when working with other people who are more experienced than you it's easy to think that their ideas are the right ones - and while it is awesome to get other peoples opinions or ideas, if you think your one is the right one stick with it and stay true to yourself!