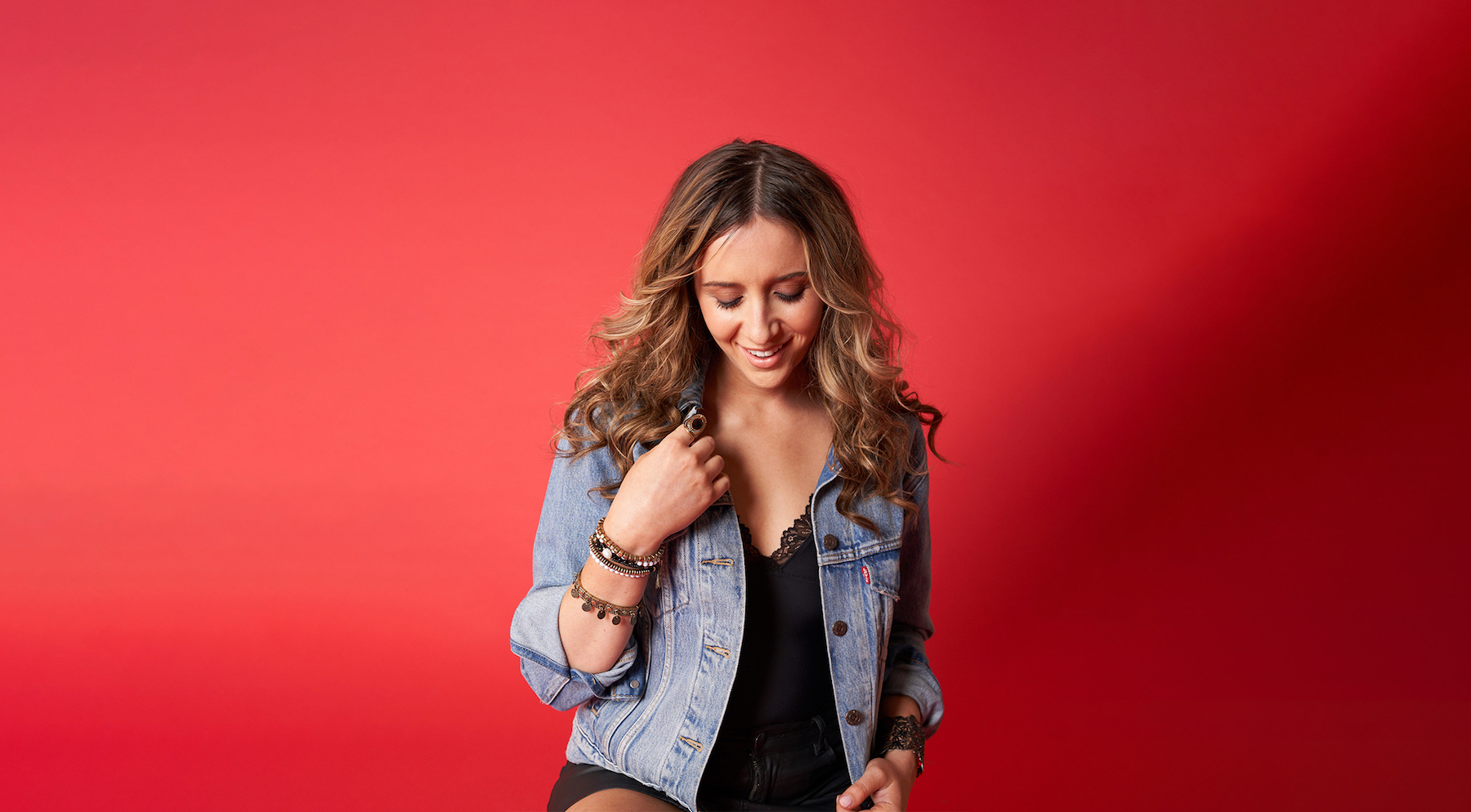 I am from a small town called Waimate, situated half an hour south inland from Timaru. There was absolutely music around when I was growing up; I started singing when I was four years old on stage with my older brother and sister in Country Music Competitions around New Zealand. We started singing and guitar lessons in Timaru with Sheryl Higgs and Alistair Bradley around the age of 8 through till 18. Pretty much every week without fail - kudos to my Mother for making the hour round trip every week! And we always had music in the house; my Mum loved it, and we also spent hours listening to country albums that my Grandad used to find in the Reader's Digest and send to us. My Nana used to always have her cassettes of musicians such as Jim Reeves, Suzanne Prentice and Glen Campbell playing.

I participated in Rockquest at my school Craighead Diocesan in Timaru. I played guitar and wrote the song. We were an all girl band and even had electric fiddle which was really cool. We were called 'My Aunty Avis' and got runner up at Regionals, so we went on to make a video to send in for judging and had a mentor session with Flip Grater.

I’m currently based in Auckland, NZ, with my musician partner. We had plans to move to Nashville this year as my O1 is in process of being ticked off, but now with the way the world is... we will wait and see.

After School I studied a Bachelor of Performing Arts at NASDA (National Academy of Singing and Dramatic Art) in Christchurch, which was a three year degree. Then I moved to Australia at the age of 21 to pursue Country Music in a bigger Australian industry. I won a big competition there called Toyota Star Maker, which set me up to make a record and play all the big festivals etc. I have been going back and forth to Nashville for ten years now. Last year I spent about six months of the year there on and off, and feel like that has become my writing/people hub that I love to go back to. Currently, I’m working on a new record to release September this year.

A highlight is always playing CMC Rocks in Australia as that is such an epic festival with all the US acts over for it - the backstage hang is the absolute highlight. And of course, playing with Keith Urban on a couple of his world tours are memories I will never forget. He is the greatest guitar player, incredible singer songwriter and most sincere person I have met. It was special at the NZ show with him; I got to meet a bunch of his family, his Mum and hang out. It was a great time!!

It varies, though I usually start with a melody from my voice messages that I recorded in a moment of inspiration and go from there. Or sometimes, it will be a song title that sparks a story idea - it varies depending on the writing situation that day. If I have a producer in a co-write, we often start with a beat or a feel. I love working that way.

I listen back to demos on repeat!! Haha! And if it still is something I like after a month then I will consider getting it recorded properly. Some of my songs have felt right in the moment of writing them and have been easy decisions and other songs have needed some work on the production side to know if they stack up.

Be fearless and just go and do it. If this is what you want to do, seriously just do it and make no excuses. There will be plenty of setbacks but if you believe in yourself and love it, you will just look at those things as lessons or bumps and continue on to the next opportunity. Persistence is important!