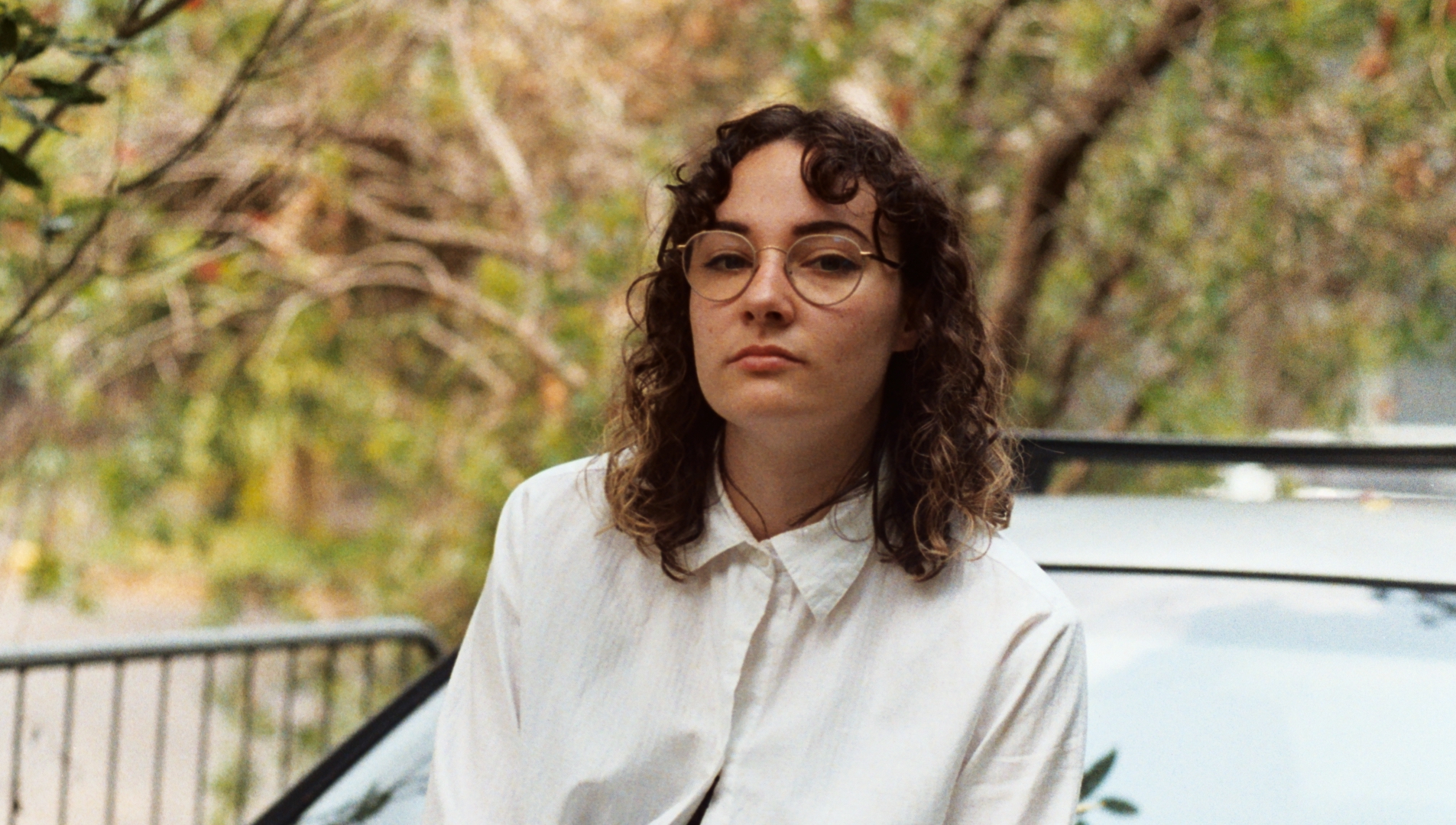 I’m from way out in East Auckland. I had a lot of music at home growing up, my family all loved it! I started playing instruments when I was about four.

Now I’m based in Central Auckland. After school I started a degree in Environmental Science, I sort of went with the motions of everyone around me. After one year I decided I wanted to pursue music properly. Some of my friends had kept going with it and I felt super left out because it was still my favourite thing! I added Popular Music to my degree and ended up studying Environmental Science, music production and songwriting. That’s all done now but I’m also participating in a mentorship at Parachute Studios as a producer this year!

In the last few years I was lucky enough to play a few songs at Auckland Town Hall as my artist name, Lévyne. I was recently featured on Sniffers blog for my single ‘Look At Me’ and I’ve been featured on a bunch of NZ on Air playlists. I also made it onto a Spotify USA playlist last year. My latest single was listed on NZ on Air’s NewTracks for April 2020 this month too.

I write lots of songs about mean boys. No, I’m kidding, I think writing for me is very therapeutic. Often my songs come out in the form of things I wish I could say to people. Whether it’s expressing how I feel, solidifying a lesson I’m learning, or writing to and for people I love. It’s all very personal to me, but I want it to be relatable for others too. My song writing process does change a bit. I often start with a lyric or melody idea in my head and try mould music around it. Other times, I make a beat and work over that. Depends on the mood and the type of song I want to write that day. Sometimes it’s fun to write something ridiculous and energetic that means nothing, and that’s an entirely different process to writing something emotional.

As a bedroom producer, everything I do is ‘in the studio’ per say. I think when I set a song against a couple of others and it sticks out as my favourite in the bunch, that’s when I go back to edit, refine and think about where I might use it! A lot of songs never get past the first version. I try to pick songs that feel honest to me, too.

I think the biggest things I’ve learnt are 1. Realising you have to take risks and reach out. Nobody will hand you anything! Don’t assume anyone knows who you are and what you do. And 2. Seek out the knowledge you need! You don’t have to wait for someone to teach you. I’m only here now because I taught myself a lot about music production. If I could go back in time I’d teach myself how to take any and every opportunity I got. I was really nervous and doubtful for a long time and I missed a lot of things!