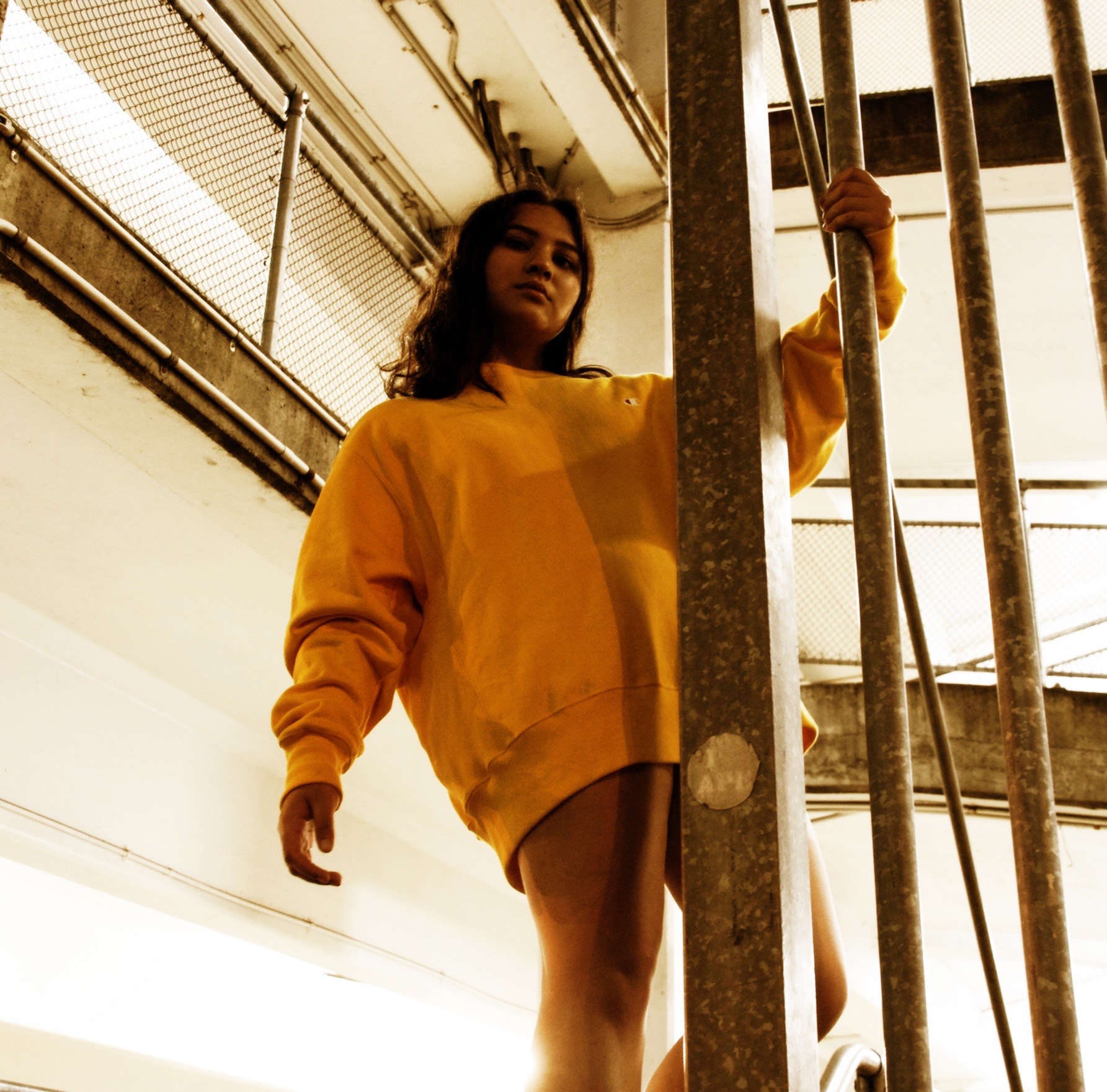 I grew up in Tāmaki Makaurau, Central Auckland, the “093” born & raised!

Dad always had classic vinyls playing growing up - mostly jazz classics: Frank Sinatra, Billie Holiday, Louis Armstrong. Mum loved Chinese opera & had cassettes in the car that we’d listen to. She was a classic tiger mum & sent me off to classical piano lessons from the age of 5 until I was about 19, so I was always surrounded by music somehow.

Growing up in central we were surrounded by some of the best hip hop & rnb artists to come out of Aotearoa. In the late 90’s/early 2000’s we had Che Fu, Savage, Nesian Mystik all associated with Central Akl & making music that sounded like home.

I never participated in Smokefreerockquest, although I really wanted to. When I was in highschool I had major identity issues when it came to music - being a competitive pianist I was always involved in the classical scene: in jazz band, orchestra, piano quartets etc. I didn’t even consider myself a singer back then even though I loved it.

I had plans to study classical piano in the states after highschool, I even sat American SAT exams in year 13 to prepare for applications. But the cost of trying to get an international scholarship was pretty high so I ended up going to architecture school at the University of Auckland. In my first year at uni, I had friends who loved hip hop & rnb as much as I did, & my world didn’t revolve around classical music anymore. So to creatively compensate for that I downloaded garageband for free & learnt how to make beats & record vocals from youtube videos. I saw videos of Tinashe & J Cole making beats from their bedrooms & tour busses so it kind of clicked for me that I could do the exact same thing in my room.‍

How would you describe your local music scene?‍

100% the best part of my whole journey so far is the friends I've made along the way. The bond we have as a community is so special & I wouldn’t trade it for anything else. I would describe our local music scene as the most innovative scene in the world right now. There is so much amazing music coming out of Karangahape Road, it’s one of the most beautiful things I’ve experienced in my life. I can't wait for the world to see it.

I have found that the majority of my listeners are offshore in the States, South East Asia & the UK (based off of my Spotify streaming stats). The fans who come to shows obviously aren’t the offshore listeners, but the local underground audience is so rad & always hype me up. I also absolutely love the musicians in Tāmaki Makaurau, they’re so supportive & have such an amazing collaborative spirit. ‍

What do you write your songs about?‍

I used to write my songs from an outsider's perspective, peeking into everyone else’s lives & imagining my own life to be as interesting. But as I've grown & matured as a woman, my perspective has changed & I'm more open to say how I feel & what I'm experiencing. I’ve also grown as an artist & I look at projects a lot more conceptually now - I want to tell a story with my music & have a real message behind it.

When I’m writing songs I usually just turn on the voice memo app on my phone & chuck the beat on loop on speaker then just riff on top of it until I find something special. If I'm writing a melody I'll start by riffing some notes on loop, then when I find good ones I'll record them in separate takes so they’re easy to find for reference. Then I'll start freestyling lyrics that work syllabically with the melody & beat & write them in my notes app, then continue until I've written a verse or hook. I also simultaneously think of different ways we can edit the beat to work with the lyrics & storytelling. I then make many rough recordings, mostly to figure out delivery, breathing, & comping, but also to edit lyrics that work/don’t work.

My bedroom studio setup is a computer, monitor speakers, interface & microphone. I also have a midi keyboard for production. I use a variety of DAW’s depending on what I'm doing - when I'm producing beats I prefer to use Ableton, but for vocal processing I have been using Logic Pro X for the past few years. I also use Mainstage for live show vocal processing. ‍

1. Always fight for yourself & your art.

2. Never let anyone feel superior to you.